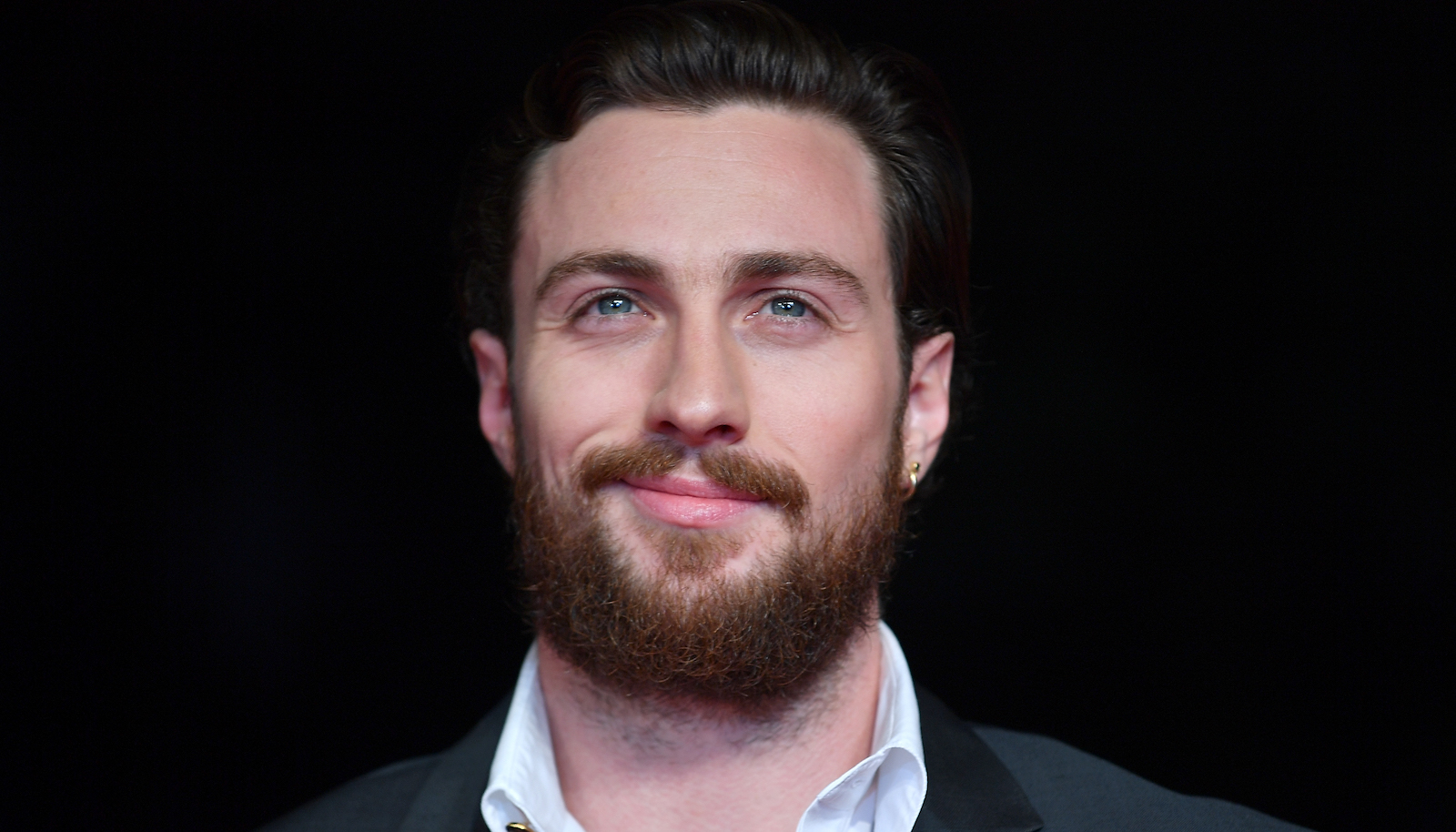 Photo by Gareth Cattermole via Getty Images for BFI

Spider-Man: No Way Home has quickly become an all-time favorite of Marvel fans, and now future Spiderverse member Aaron Taylor-Johnson is jumping in on the praise, calling the film “actually fucking fantastic”.

In a feature for HERO Magazine, No Way Home guest star Andrew Garfield interviewed Taylor-Johnson which saw him gush over the latest Spidey flick.

“The new film is just actually fucking fantastic, I had one of the best experiences in a cinema I’ve probably ever had. It was a combination of so many things, and I think the undercurrent is that the whole world has experienced this thing together over the last two decades – every generation – and in this film you’ve got every generation coming together to fight evil.”

Taylor-Johnson continued explaining how it was moving to see how far the Spider-Man film franchise has come. He also elaborated on his experience seeing the film in theatres and being a part of the atmosphere.

“I don’t know if you ever got to be in a cinema seeing Spiderman but fuck, boy, the whole audience! Firstly, I haven’t been to a cinema like that – where we’ve all got masks on, everyone was vaxxed – it’s a packed-out cinema and the whole crowd is like, “Ohhhh!” and then like “Ohhhh!” Screaming and cheering, that atmosphere inside a cinema is what’s going to bring back movies in such a big way.”

The star isn’t a stranger to Marvel films himself, having already played Quicksilver in Avengers: Age of Ultron, but he’s set to embark on his next Marvel journey in Sony’s universe where he will play longtime Spider-Man foe Kraven The Hunter.

While it isn’t clear whether Taylor-Johnson’s Kraven will ever come face-to-face with the web-slinger on screen, there was plenty to learn from the star speaking to Garfield for HERO, which you can check out here.