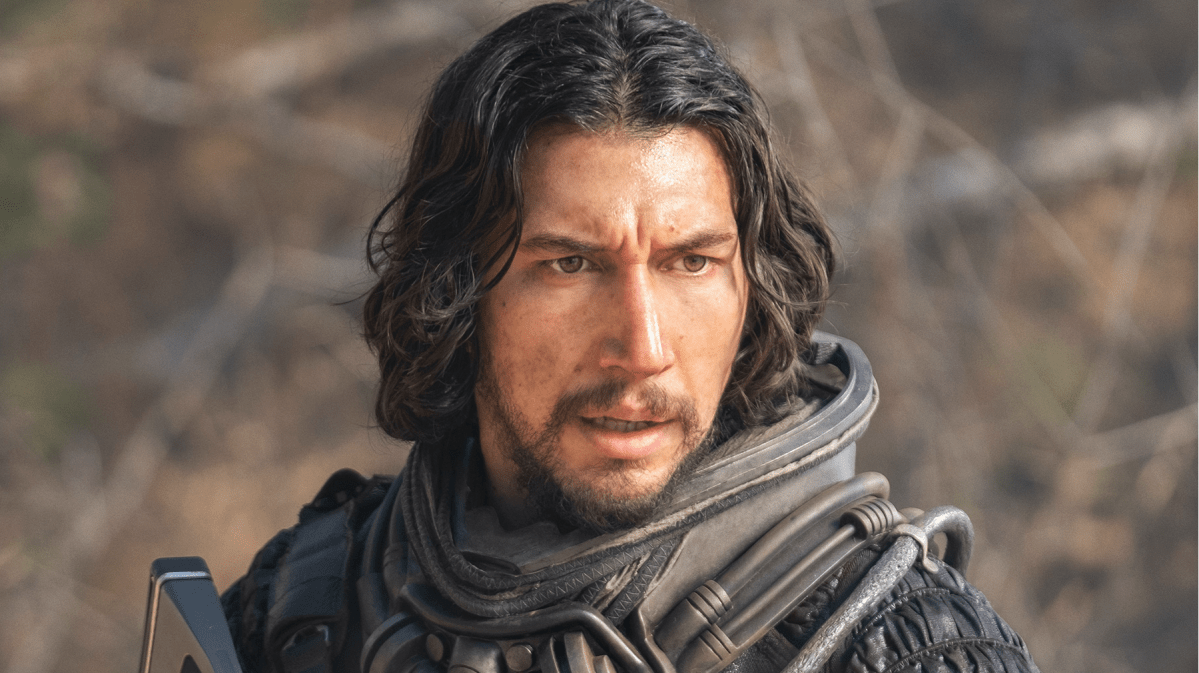 Barbie versus Oppenheimer is and will continue to be the uncontested marquee box office matchup of 2023, in no small part due to how farcical of a duo the two films are, but Sony Pictures may have just gifted us with the perfect appetizer in the form of another high-profile theatrical bout.

With the distributors having pushed the release date of the Adam Driver-led sci-fi thriller 65 back by a week, now releasing on March 17 as opposed to its previously scheduled date of March 10, the film will now be squaring up against Shazam! Fury of the Gods at the box office, per Deadline.

It’s about as curious a contrast as you can get on paper; fantasy versus science fiction, superheroes versus dinosaurs, and, of course, a franchise film versus a standalone film.

Shazam! Fury of the Gods, the twelfth entry in the DCU (at least before James Gunn and Peter Safran overhaul it into something a touch more coherent), will continue the story of Billy Batson (Zachary Levi) and his newly-superpowered foster siblings, who, like Billy, can transform into superheroes by shouting the name “Shazam.” As they find themselves squaring off against the Daughters of Atlas, who plan on destroying Earth, the heroes must also succeed in peacefully communing with the Gods, who are angry at Billy’s mediocre sense of responsibility.

Meanwhile, 65 stars Adam Driver as space pilot Mills, who crashes his ship on an Earth that never left the Cretaceous period. Stranded alongside young survivor Koa, the duo must fight their way through a treacherous no man’s land if they wish to survive, and to make matters worse, not all the planet’s dinosaurs are what you would call herbivores.

Shazam! Fury of the Gods and 65 will both release in theaters on March 17, 2023. Be sure to choose your fighter wisely.