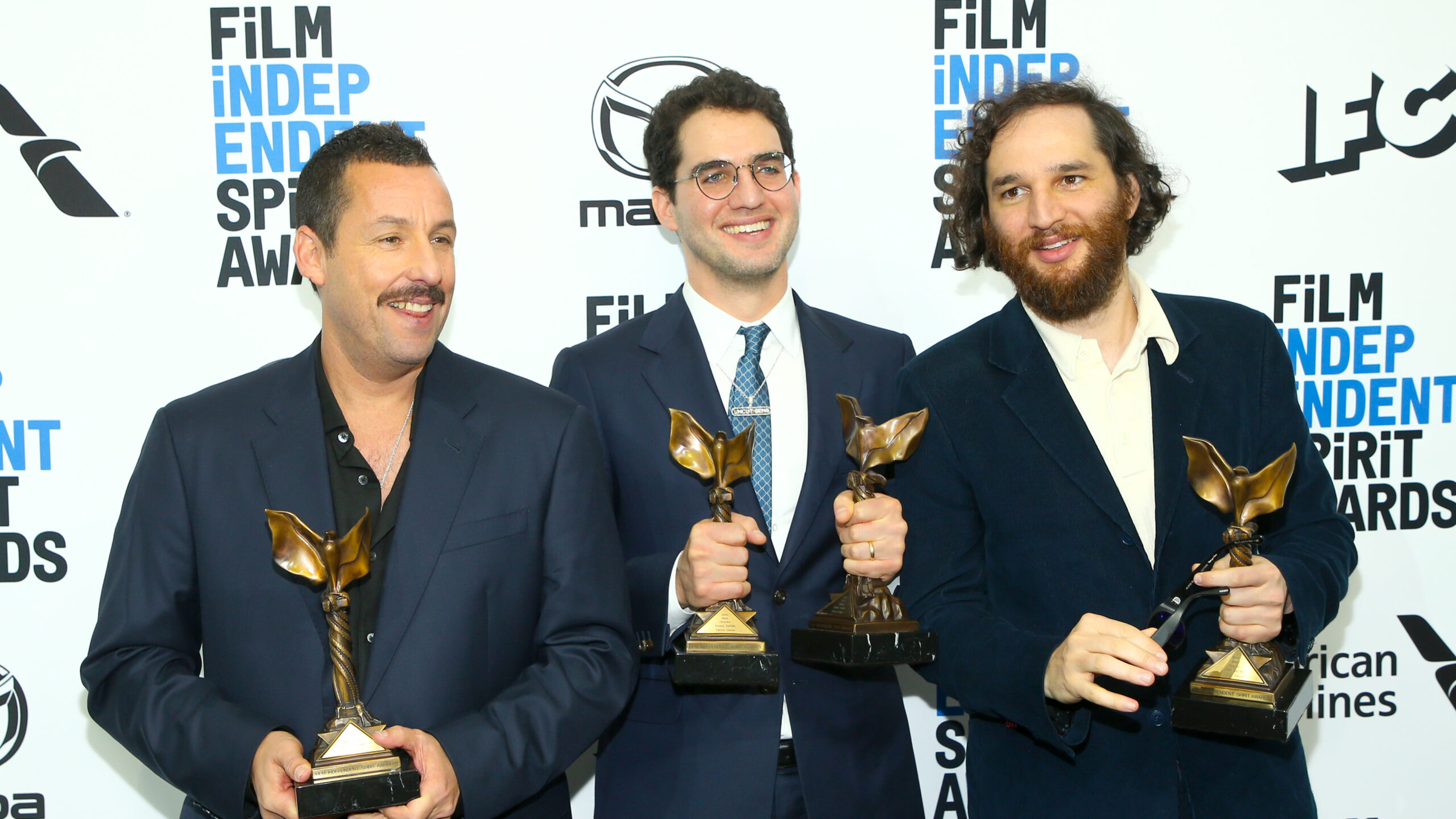 According to a report in IndieWire from Eric Kohn, the blog’s executive editor and chief critic, Adam Sandler is looking for a new project to reteam him with filmmakers Josh and Benny Safdie. Sandler and the Safdies found box office success — and serious Oscar buzz — with their 2019 collaboration, Uncut Gems.

The report in Indiewire, which appears in a longer article about Jim Carrey’s potential retirement from acting, reads,

“That’s Adam Sandler realizing, at a turning point in his career, that he needed the Safdie brothers and ‘Uncut Gems’ as much as they and the project needed him. He still does, between his parade of lowbrow Netflix efforts: Sources tell me Sandler and the Safdies are already cooking up another project.”

Sandler and the Safdies have already collaborated on a followup to Uncut Gems; Goldman vs. Silverman, a short film set in the world of Times Square performers.

Uncut Gems, which also starred Lakeith Stanfeld, Julia Fox, and basketball player Kevin Garnett as a fictionalized version of himself, starred Sandler in what many critics hailed as the greatest performance of his career. He played Howard Ratner, a jewelry dealer in New York City’s Diamond District who has to retrieve a rare black opal in order to pay off a gambling debt.

When asked about his chances for an Academy Award nomination, Sandler told Howard Stern, “If I don’t get it, I’m going to … come back and do one again that is so bad on purpose just to make you all pay. That’s how I get them.”

An Oscar nomination didn’t materialize for Sandler, though the Independent Spirit Awards recognized him for Best Male Lead, and the Safdies for Best Director. Sandler went on to release the 2020 Netflix comedy, Hubie Halloween.

While Sandler is most beloved for goofy lowbrow comedies like Jack & Jill, Pixels, and The Ridiculous Six, he’s also known to mix in seriocomic work in films by major directors, including P.T. Anderson’s Punch Drunk Love, Judd Apatow’s Funny People, and Noah Baumbach’s The Meyerowitz Stories.