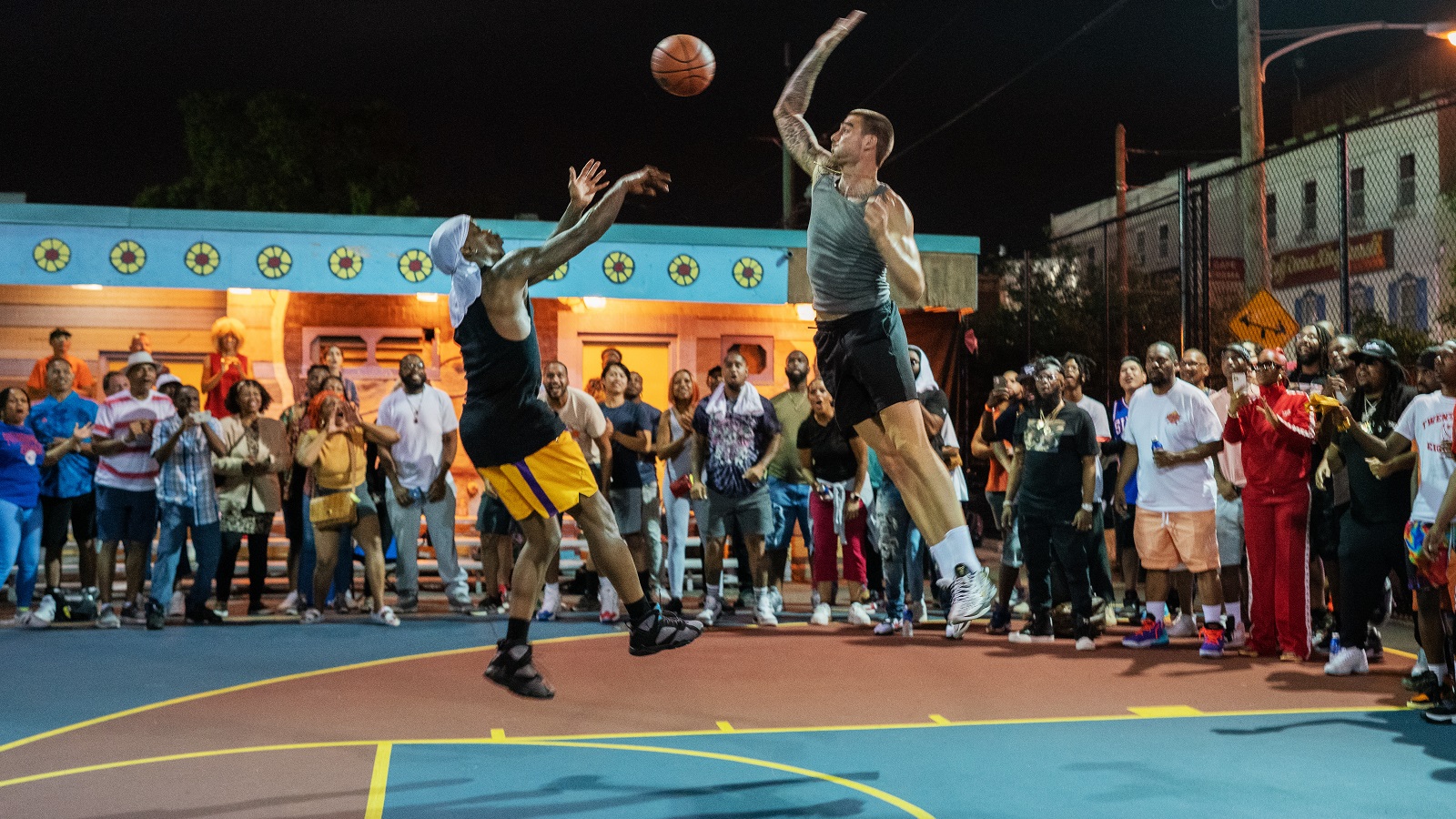 It looks like Adam Sandler has finally hit his stride again. After garnering a reputation of mediocrity ever since the end of the Happy Gilmore era, the last couple of years have seen the storied actor bounce back in some big ways; first with 2019’s Uncut Gems, which many critics have labeled as the best performance of his career, and now with the sports drama Hustle, which recently topped Netflix’s Top Ten films with over 84 million hours streamed.

In Hustle, Sandler stars as Stanley Sugarman, a talent scout for the Philadelphia 76ers of the National Basketball Association. As he drags himself across Europe in the hopes of uncovering the next global superstar, he crosses paths with Bo Cruz, played by Juancho Hernangómez of the Utah Jazz, a street ball player boasting talent in spades. Stanley soon takes it upon himself to send Bo right to the top, even if that means jeopardizing his own career.

As foreshadowed by its Netflix stats, Hustle was a hit with critics; boasting a 91 percent approval rating on Rotten Tomatoes, and seeing several nods given to the everyman gravitas that Sandler brings to his role.

Sandler’s ability as a dramatic actor is definitely something the world would like to see more examples of, but it’s also unlikely that we’ll ever see the day that he strays from his comedy roots; his next project will be the mystery comedy picture Murder Mystery 2, where he will reprise his role as Nick Spitz from the previous film, with Jennifer Aniston also returning as Spitz’s wife, Audrey.