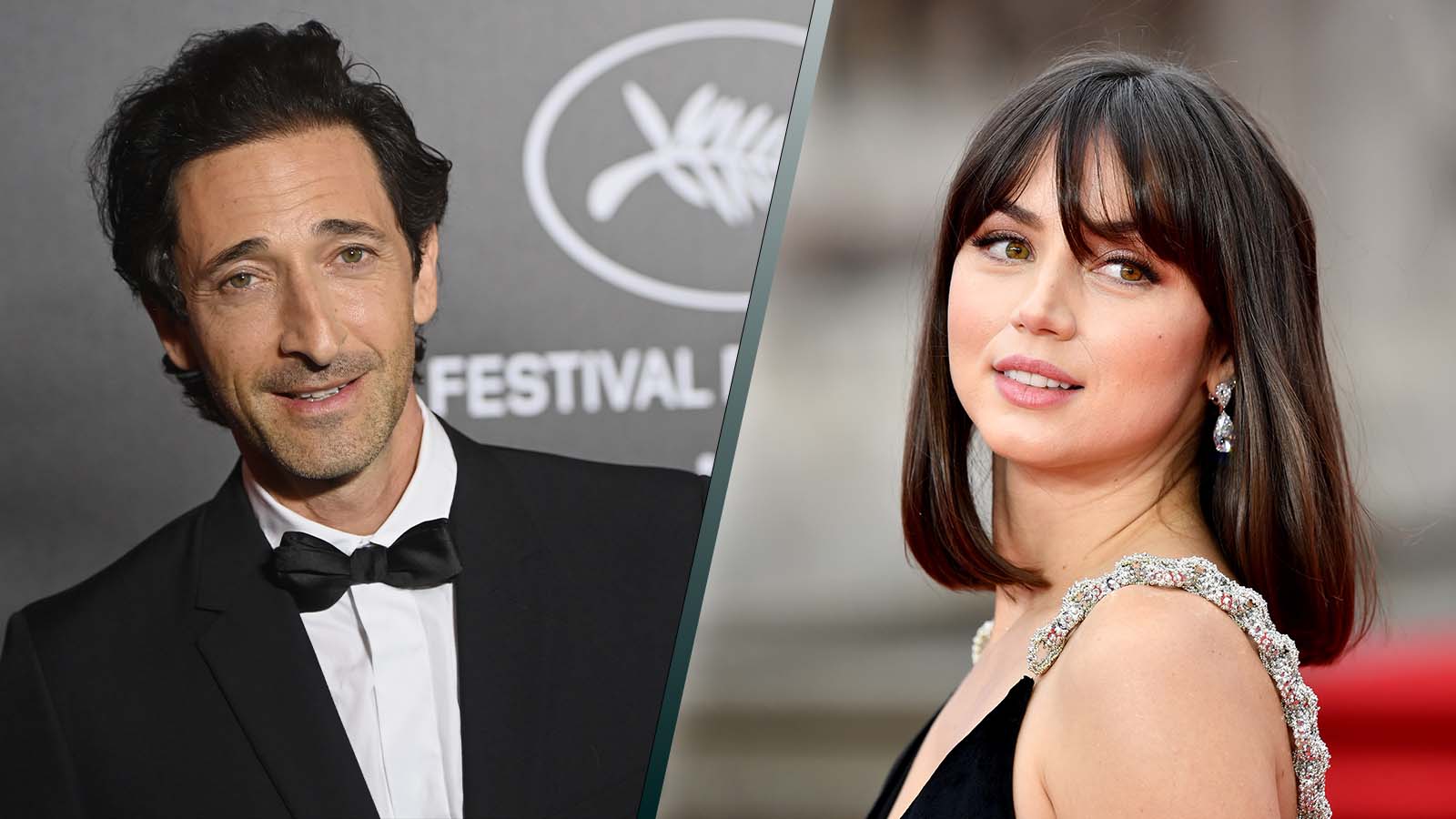 The upcoming biopic Blonde, based on the life of actress Marilyn Monroe has already garnered some controversy. The film stars Spanish actress and No Time To Die starlet Ana de Armas as the Hollywood legend in what might be Netflix’s contender for awards season. While the Netflix film is yet to get a release date, it’s said to have a ton of graphic content and has been given an NC-17 rating.

Adrien Brody, who co-stars as Monroe’s third husband and playwright Arthur Miller seems very optimistic about the film. While interviewing with The Hollywood Reporter to promote his latest film Clean, the actor gushed about Blonde, and de Armas’ performance, calling the actress “compelling.”

“I saw a rough cut a long time ago, and it is so powerful and great. Andrew Dominik is just so amazing, and god, I’m so grateful to have gotten to work with him. He’s just such a talented soul, really. And Ana de Armas is just outrageously good. She’s so compelling as Marilyn, as Norma Jeane. Just so compelling,” he said.

Though the upcoming film will be a fictionalized version of Monroe’s life, the film does contain sensitive themes. It was written and directed by Andrew Dominik and it is based on the 2000 novel of the same name. Bobby Cannavale, Julianne Nicholson, and Caspar Phillipson join the cast in supporting roles and Dede Gardner, Jeremy Kleiner, Tracey Landon, Brad Pitt, and Scott Robertson serve as producers of the film and it is to be released sometime in 2022.