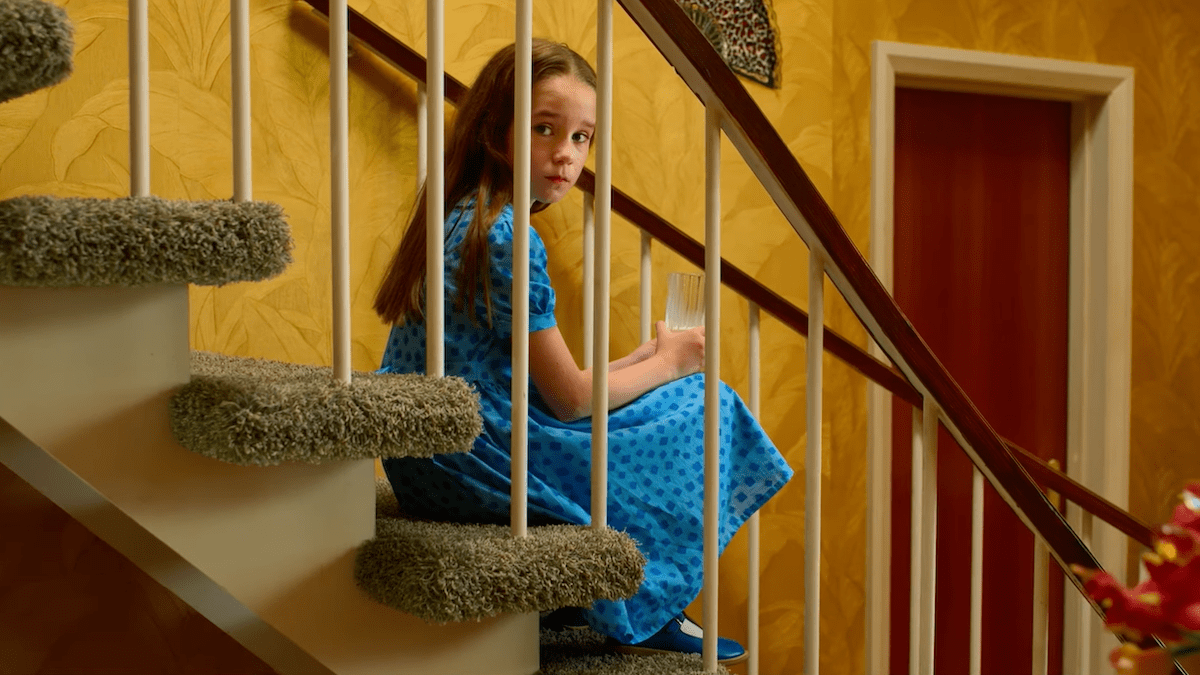 Childhood reading impacts young reader’s hearts and leaves a lasting impression on their psyches. To this day millennials identify with the Hogwarts houses from the Harry Potter series as if they were astrological signs or a religious order. Before J.K. Rowling, there was Roald Dahl to make childhood reading magical. Many of his works such as Matilda have been adapted for the stage, screen, or both, but audiences want more. The nine books on this list are ripe for musical adaptation or otherwise.

Dahl admired doctors and medical professionals so much he dedicated a book to them. 8-year-old George is tired of his mean grandmother mistreating him when his parents are not around so he decides to take things into his own hands. He makes a powerful medication that causes whoever takes it to grow into a giant, which does get rid of his grandmother – and as a bonus gives his father a brilliant business idea. The only potential downfall to an adaptation of this book is children might be encouraged to make their own potions. The book has a disclaimer to warn kids against this so one could easily be added to a film or musical.

Charlie and the Great Glass Elevator

Charlie and the Great Glass Elevator is a sequel to the already adapted Charlie and the Chocolate Factory which is why it is so surprising this has not already been done. The first book inspired two classic films and numerous stage productions. In the sequel, readers get to go on an adventure with Charlie and Willy Wonka into space in the Great Glass Elevator. They also get to see Charlie learn to run the chocolate factory and finally get his grandparents out of bed. Normal Wonka hijinxs abound along the way making this a great candidate for adaptation.

The Giraffe and the Pelly and Me

This novel has a direct tie-in with Charlie and the Chocolate Factory and its sequel. A young boy named Billy dreams of owning his own sweet-shop and even knows the perfect building called The Gruber. Unfortunately, one day The Gruber is sold to The Ladderless Window-Cleaning Company made up of a giraffe, a pelican, and a monkey. Billy joins them in their window cleaning business and the quartet eventually find a way to solve all of their problems and pursue their dreams. The tie-in? Billy sells Wonka products at his shop. Just think of the merchandising opportunities.

Dahl vehemently hated beards so naturally a book had to be written about it and The Twits is the result. “What a lot of hairy-faced men there are around nowadays,” begins the story. Mr. and Mrs. Twits are retired circus trainers and the worst kind of people who love to play mean practical joke on each other out of spite and nastiness. They keep a family of monkeys named the Muggle-Wumps and dream of opening their own and the first-ever upside-down monkey circus. There is a happy ending but not for the Twits, who did not really deserve it anyway.

Boy is Dahl’s autobiography and it is high time this man had his life story told. It was first published in 1984. Dahl was born in Cardiff, Wales in 1916 to Norwegian immigrant parents. His sister and his father died when he was just three years old. Dahl’s mother decided to stay in Wales so her remaining children could receive a good education. Dahl’s novel tells stories from his childhood such as his love for sweets and the time he hid a dead mouse in the mean sweet-shop owner’s gobstopper jar. There is a sequel to this novel called Going Solo, which talks about his coming of age and WWII service. The two could be combined for a biopic about the author.

The Wonderful Story of Henry Sugar and Six More

This collection of 7 short stories could be made into 7 films. Their target audience is a bit older than most of Dahl’s other works. Two of the stories are autobiographical with one, Lucky Break, talking about how Dahl became an author and another, A Piece of Cake, talking about his service in WWII. In The Hitch-Hiker, a man with a new BMW picks up a hitch-hiker whose “fantastic fingers” help him get out of a bind. In 2023 a film version of The Wonderful Story of Henry Sugar — directed by Wes Anderson and starring Benedict Cumberbatch — will be released on Netflix.

This picture book tells the story of a very large crocodile who has a craving for children. He would like to eat one for lunch and since DoorDash had not yet been invented he had to leave his river home and find some. He tells his plans to a smaller crocodile who does not think it is a very good idea, especially since fish taste better than kids. All of the other animals in the jungle work to prevent the enormous crocodile from eating more innocent children. Without spoiling the ending, let’s just say the children are safe and the crocodile is forcibly moved to a warmer location.

Danny, Champion of the World

Danny and his father William are working-class mechanics in the south of England. This father-and-son pair have been very close since Danny’s mother died when he was just a baby. It is them vs. the world. When a wealthy gentleman threatens the duo, he better watch out. Danny and William come up with a plan to get even. There has been one made for television movie based on this book but we think there could be a full feature film here as well. A fun fact about the novel is William tells Danny a bedtime story which is a condensed version of another of Dahl’s books, The BFG.

This book is very similar thematically to Matilda, so if you enjoyed the story of the psychic girl-with-all-the-gifts, check out The Magic Finger, and cross your fingers for a feature film. In the English countryside an unknown 8-year-old girl has a magic finger she cannot entirely control that is triggered when she is angry. Her neighbors are avid duck hunters and this does not sit well with her. She accidentally shrinks her neighbors and gives them duck wings while giving the ducks human arms. There’s a lesson here to be learned and fun to be had with this one.