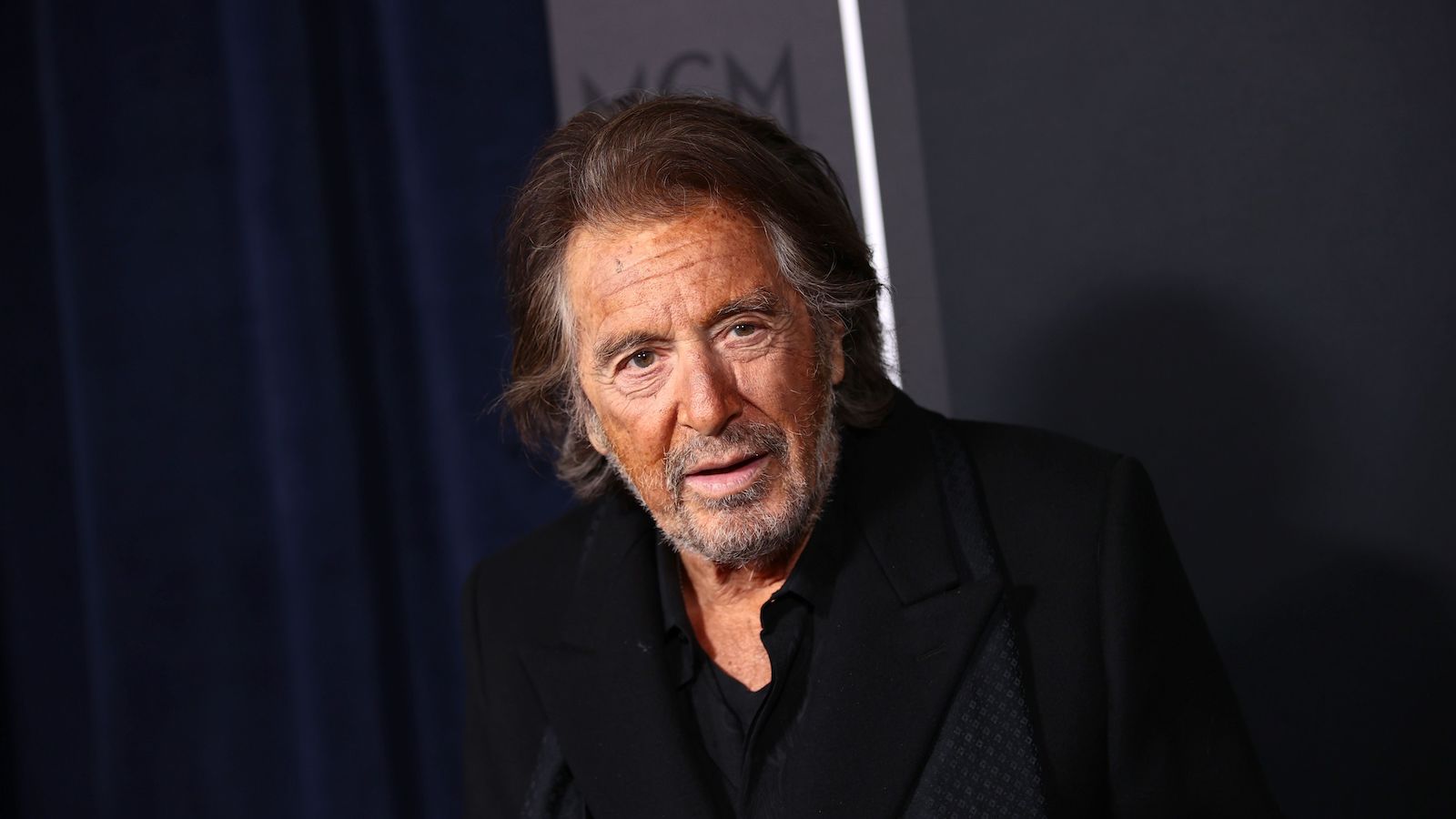 It was no surprise to anyone who saw The Godfather in 1972 that it made Al Pacino a star overnight. Marlon Brando’s performance as crime boss Don Vito Corleone dominated the film, Al Pacino became a breakout star in just his second film role. What did surprise audiences was Pacino’s refusal to show up for that year’s Academy Awards ceremony.

While theories abounded, including that he felt insulted that he was nominated in the Best  Supporting  Actor category despite being one of the film’s stars, in a recent New York Times interview, he dispelled all the rumors and set the record straight:

“I was at that stage in my life where I was somewhat, more or less, rebellious. I did go back for others. But I didn’t go to them early on. It was the tradition. I don’t think Bob [De Niro] went to one of them.” In 1975, Robert DeNiro won Best Supporting Actor for his role in 1974’s The Godfather Part II. He was also a no-show, and director Francis Ford Coppola accepted in his place.

Pacino continued, “Look, Marlon gave back the Oscar. How about that? They were rebelling from the Hollywood thing. That kind of thing was in the air.” When Marlon Brando won Best Supporting Actor for his performance in The Godfather, he sent Sacheen Littlefeather, the president of the National Native American Affirmative Image Committee, to refuse the Oscar on his behalf in protest of Hollywood’s treatment of American Indians.

When asked if he also skipped the Oscar ceremony in protest, Pacino laughed that off. “I just was afraid to go. I was young, younger than even my years. I was young in terms of the newness of all this. It was the old shot-out-of-a-cannon syndrome.”

While he lost that year to Joel Grey for his performance as the MC in Cabaret, Pacino would get plenty more opportunities to attend. He would go on to be nominated for a further eight Academy Awards, winning in 1993 for Best Actor in Scent of a Woman.