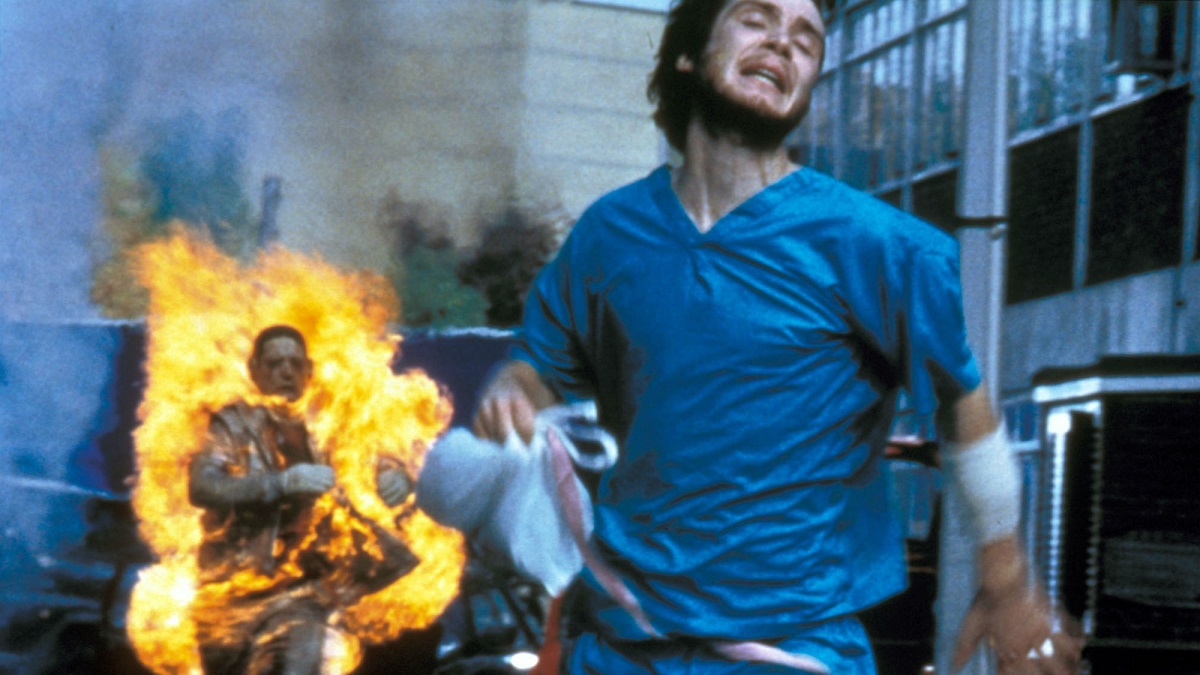 Despite the entire plot revolving around a virus that turns regular people into sprinting, bloodthirsty monsters with only one thing on their minds, debate has raged for 20 years about whether or not Danny Boyle’s 28 Days Later is really a zombie movie.

On the surface it hardly seems like there’d be much need for an argument at all, but if you head online, you’ll find a lot of arguments to the contrary. While the hordes aren’t technically reanimated corpses but rather infected humans that transform into something else, no less of an authority than Alex Garland has stepped in to try and settle the debate.

In a new interview with Empire, the filmmaker was asked about the discourse surrounding 28 Days Later, and he answered that the modern horror classic is most definitely part of the zombie subgenre.

While you’d think that would be the end of it, director Boyle has said in the past that he wouldn’t label 28 Days Later as a zombie film, so the two most important cogs in the creative machine find themselves at odds.

That’s hardly going to settle it for some folks, then, but whether or not it fits into that particular box, it remains one of the most intense and atmospheric chillers of the last two decades, something that can’t be denied.