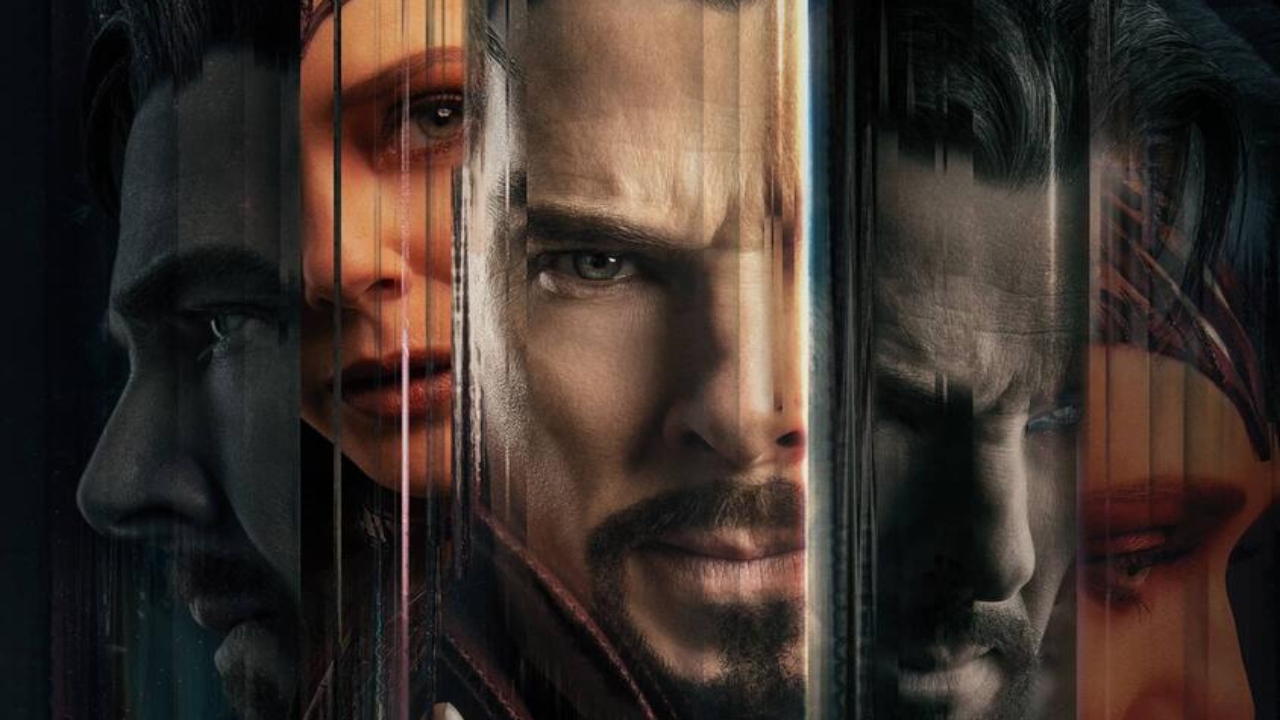 The Marvel Cinematic Universe is set to begin its fourth phase’s film run after the conclusion of the Infinity Saga in Avengers: Endgame.

So far we’ve seen everything from Wanda Maximoff getting into full Scarlet Witch gear in WandaVision, to the first “rotten” Marvel film in the Eternals, and the much anticipated returns of Tobey Maguire and Andrew Garfield as their respective Spider-Men in No Way Home.

Here’s the full list of Phase Four releases, including films and TV series.

What are the upcoming Phase Four MCU films?

The next film in Spider-Man’s story, No Way Home, picks up from Phase Three and promises to wrap up an explosive start for MCU’s 2021 releases. Rumors abound that characters from previous Spider-Man films may appear, including Alfred Molina’s Doc Ock from Sony’s Spider-Man 2. However, not a lot has been officially confirmed. Marvel fans will get all the answers when Spider-Man: No Way Home drops on Dec. 17.

Doctor Strange in the Multiverse of Madness – May 6, 2022

The first Marvel film set for release in 2022 is the long-awaited sequel to Doctor Strange. In Doctor Strange in the Multiverse of Madness, Doctor Strange has a visit from a member of his past as he grapples with the Time Stone. After the events of the Disney+ show WandaVision, it’s no secret that we can expect Scarlett Witch to show up for this multiverse-bending sequel. Expect more news as March 2022 nears.

Now paired up with the Guardians of the Galaxy, Thor: Love and Thunder continues the space-based adventure that began with Thor: Ragnarok. Being such a long way from its release, not a whole lot else is known about the plot of Love and Thunder, although fans can expect Natalie Portman to return as Mighty Thor and Tessa Thompson as Valkyrie.

After the tragic passing of Chadwick Boseman, who played T’Challa, the sequel to Black Panther will likely see someone take up the mantle as the leader of Wakanda. Right now, it isn’t clear exactly who that person will be, let alone what fans can expect when Black Panther: Wakanda Forever emerges. Expect Lupita Nyong’o returning as Nakia and Danai Guria as Okoye.

The sequel to 2019’s Captian Marvel remains a mystery. We do, however, have a date that fans can see the film in cinemas: Feb. 17, 2023. Brie Larson stars once again as Captain Marvel, as does Iman Vellani in her cinematic debut as Ms. Marvel.

Phase Four breaks into 2023 with the much-anticipated third Guardians of the Galaxy sequel. Given its place after Thor: Love and Thunder, expect May’s Thor release to set the stage for the third volume’s action.

Also in 2023 will be a new Ant-Man film. Being a fresh announcement with a long release window, there isn’t much information quite yet on what this Ant-Man and the Wasp film will be about. But with a name like Quantumania, we can expect more time in the Quantum Realm in this sequel.

In Marvel’s May 2021 Phase Four announcement, the company briefly teased a new Fantastic Four film title card. A reboot has reportedly been planned, but as for casting, production, or synopsis, that remains a mystery. So fans will have to keep their fingers crossed for future confirmation.

Alongside Fantastic Four, a new Blade reboot starring Mahershala Ali in the titular role is reportedly underway, as are a number of upcoming MCU television series, including I Am Groot, Moon Knight, Ms. Marvel, and more. Expect more announcements as Phase Four’s first few films start rolling out to theaters and Disney+.