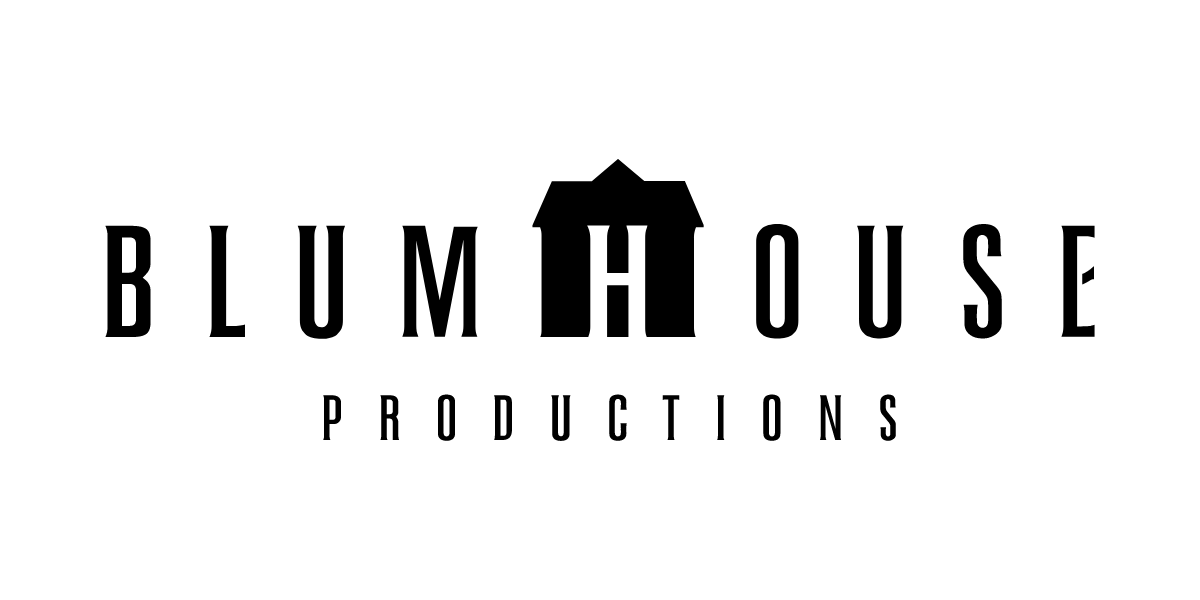 Film festivals have been the birthplaces of iconic works like Pulp Fiction, and a new one may be brought forth in horror from the Sundance Film Festival, as Amazon and Blumhouse have paid about $7 million for Nikyatu Jusu’s Nanny.

Today Deadline Hollywood broke the news about the two companies acquiring the piece from the first-time writer and director. They reported that producer Jason Blum fell in love with the film immediately upon seeing it at the festival in January, and it will have a theatrical run alongside availability on Amazon’s streaming platform. For Blum, the story of a Senegalese immigrant nanny in New York City is a crown jewel, and one which was deserving of its festival accolades.

“We’re proud to have writer/director Nikyatu Jusu’s Nanny as part of our slate. It’s a gem of a horror film that combines impressive filmmaking and powerful storytelling and is worthy of the Grand Jury Prize it was awarded at Sundance.”

The piece stars Us’s Anna Diop, and shows her confronting a truth while caring for a child, which threatens to shatter her hopes. Michelle Monaghan, Sinqua Walls, Morgan Spector and Mare of Easttown’s Rose Decker also star. Jusu previously had her short film, Suicide by Sunlight, nominated for awards at the 2019 Sundance Film Festival.

Jusu told Deadline Hollywood she is pleased to have found a platform, and is excited to work with her new partners.

“Knowing my first feature, Nanny, is now among a roster of iconic work at Amazon is rewarding. Coupled with Blumhouse’s recognizability in the world of genre, horror specifically, I’m excited to be in the embrace of a team at the intersection of bold content and indie filmmaking sensibilities. My hope is that this acquisition stands as a testament to their continued bravery.”

The film does not have a release date at this time.