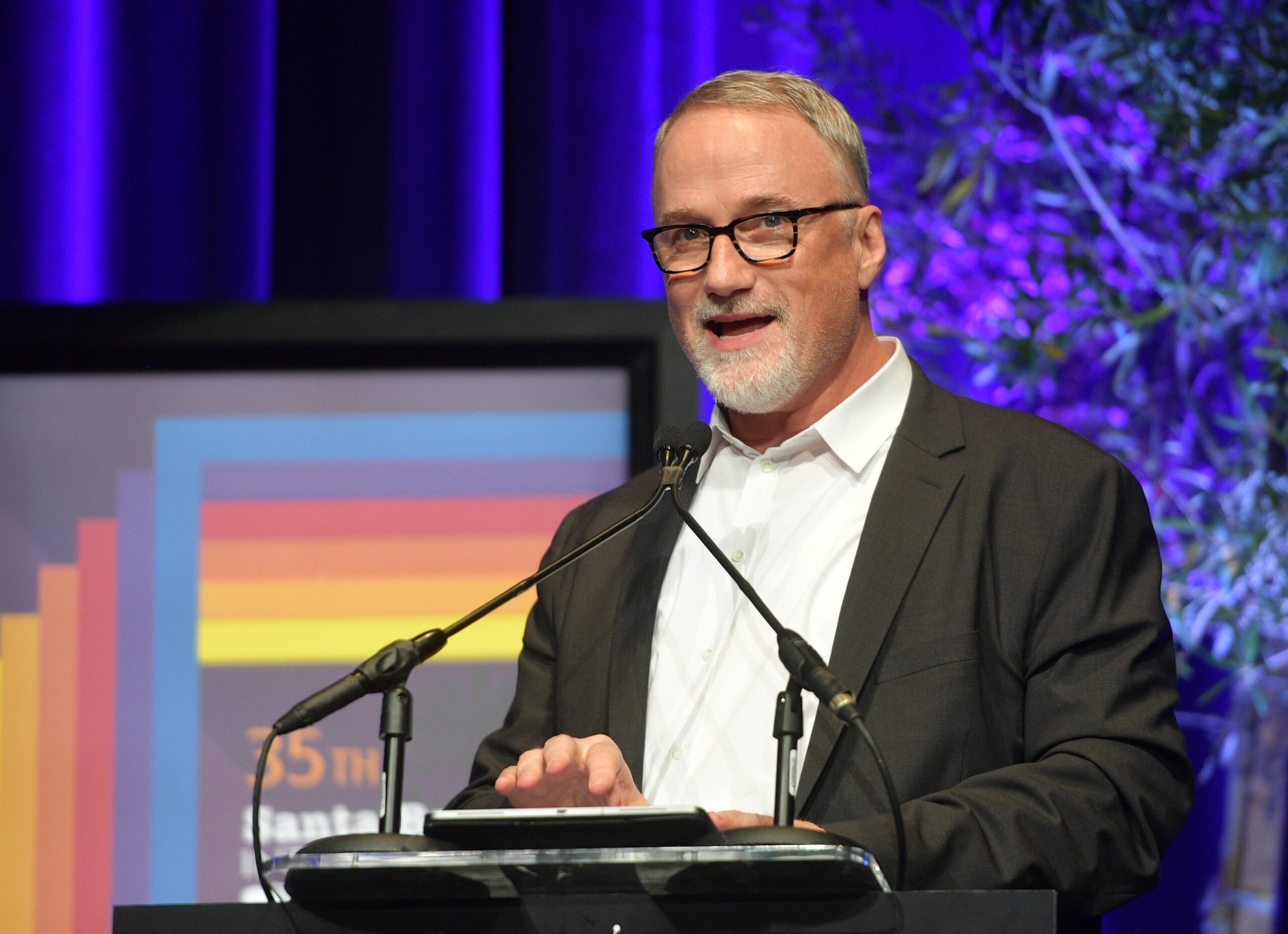 Michael Bay’s unique directorial style, tailored towards big and bold action, sets him apart from many contemporary filmmakers. But according to Ambulance star Jake Gyllenhaal, both Bay and David Fincher (who he collaborated with on 2007’s Zodiac) have something very unexpected in common.

He explained his thinking in a chat with Collider.

Actually, I would say, you’re talking about two auteurs, right? I don’t think people would necessarily consider Michael Bay to be that, or be deemed that, you know? But I do. In the action genre, I think he’s an auteur and his style in working is about capturing what is alive and real in a moment. And I think outside of Fincher and comparatively Bay, I think every great director that I’ve worked with is going after what is honest.

As to the specifics of how the creatives become comparable, Gyllenhaal thinks that Bay and Fincher are “radically similar” due to this reason:

They’re great because that’s what they’re trying to do, whether it’s in the frame, which I know Fincher spends a lot of time focused on. Michael does too, in a totally different way. They’re actually radically similar in them following energy that they feel is honest.

The action thriller has received mixed reviews from critics, currently sitting at 69% on Rotten Tomatoes based on 154 reviews. That being said, fan reception indicates a conspicuously more positive take on Ambulance, with the movie exhibiting an audience score of 89% on the review aggregator.