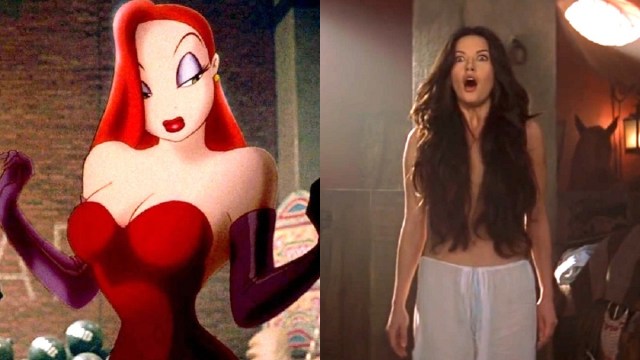 Everyone loves a bit of cinematic titillation every now and again, but for the most part leaving audiences hot under the collar has tended to reside firmly within the realm of the R-rated movie.

Thanks almost entirely to the fizzing rapport between Brendan Fraser and Rachel Weisz, not to mention the infatuation people still hold for it almost a quarter of a century later, Stephen Sommers’ beloved adventure The Mummy is also right in the mix, despite hardly providing much in the way of actual sexy moments that aren’t derived almost entirely from the immaculately attractive cast.