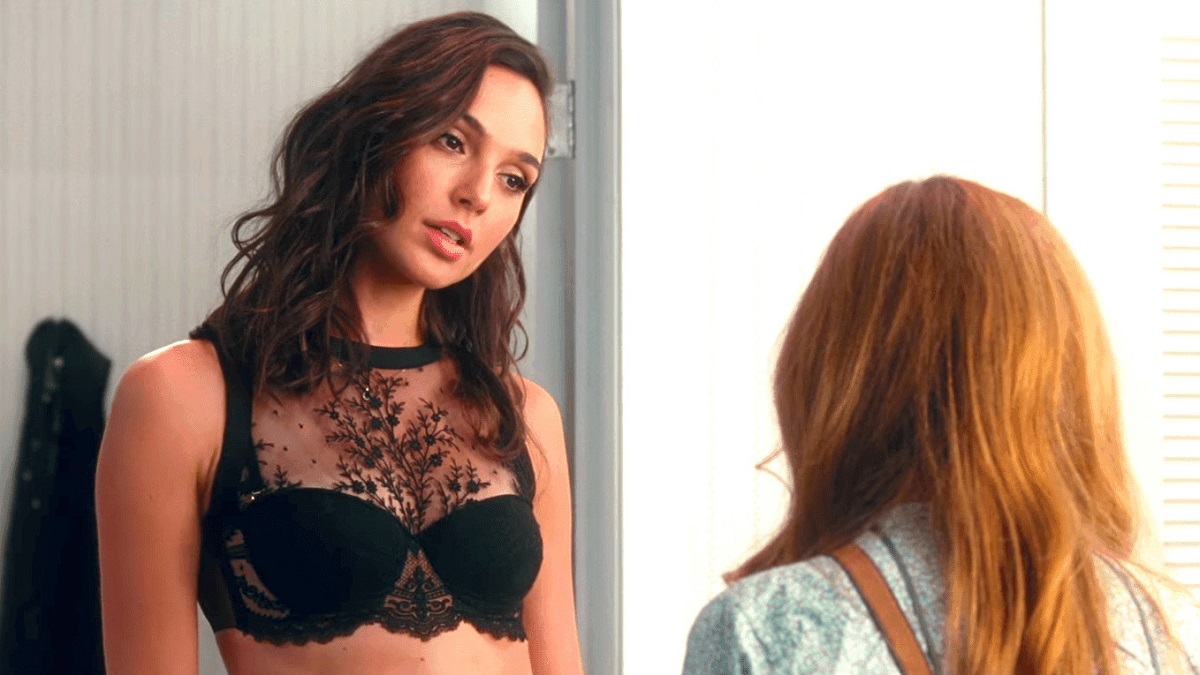 On the surface, audiences had every reason to be excited about Keeping Up with the Joneses when it was gearing up to hit theaters in October 2016.

Director Greg Mottola had a solid comic background on both film and television thanks to Superbad, Adventureland, Arrested Development, and The Newsroom to name but a few, while the high concept premise followed a glamorous couple who move to the suburbs, only for their neighbors to discover they’re leading a secret double life of international espionage.

Throw in a cast headlined by Jon Hamm, Gal Gadot, Zach Galifianakis, and Isla Fisher, all of whom boast plenty of charm, charisma, comedic timing, and star power, and the stage was set for a fun time at the movies. Instead, Keeping Up with the Joneses was a failure on every level.

Panned by both critics and audiences, the spy romp landed a dismal 19% score and 37% user rating on Rotten Tomatoes, while it flopped hard at the box office after recouping less than $30 million of a $40 million budget. However, the disastrous dud is making unexpected waves on streaming.

As per FlixPatrol, the 20th Century Fox title has become an international smash hit on Disney Plus, where it can currently be found as the 15th most-watched title on the platform’s global charts.