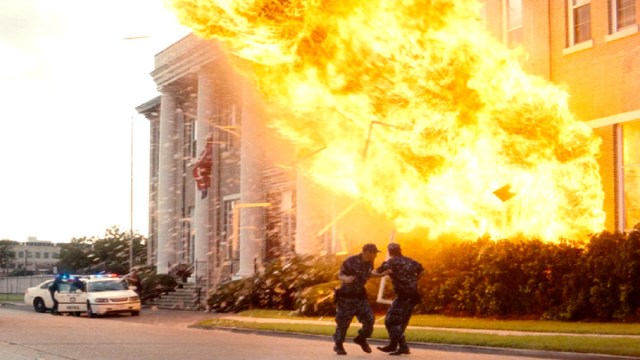 Ever since the superhero genre exploded in popularity, fans have been crossing their fingers in hope and anticipation that living legend Denzel Washington will take the plunge and sign on for a comic book blockbuster. However, given that 2 Guns came and went without living long in the memory back in 2013, it’s easy to forget that he already has.

Baltasar Kormákur’s shoot ’em up was adapted from Steven Grant and Mateus Santolouco’s 2007 run of the same name, but it didn’t perform well enough to get sequels. It wasn’t bad, to be fair, with Washington and Mark Wahlberg making for an entertaining duo, but the end product didn’t prove successful to the level that additional installments were warranted.

That being said, it’s proving mighty popular among streaming subscribers, with 2 Guns coming in from the cold to nab a prime spot on the iTunes global watch-list over the weekend, per FlixPatrol.

A 64 percent Rotten Tomatoes score and $131 million take at the box office is roughly par for the course when it comes to Denzel’s more explosive forays into action thriller territory, with Paula Patton, Bill Paxton, James Marsden, and Edward James Olmos bringing gravitas and name value to the supporting ensemble.

There’s plenty to like about 2 Guns, even if it ticks off a number of boxes that appear to be obligatory for both the studio-backed genre film and Denzel’s high-octane output. It’s not his best, but it’s far from his worst, and it definitely has to be counted as one of the most forgotten and overlooked comic book flicks of the last decade.