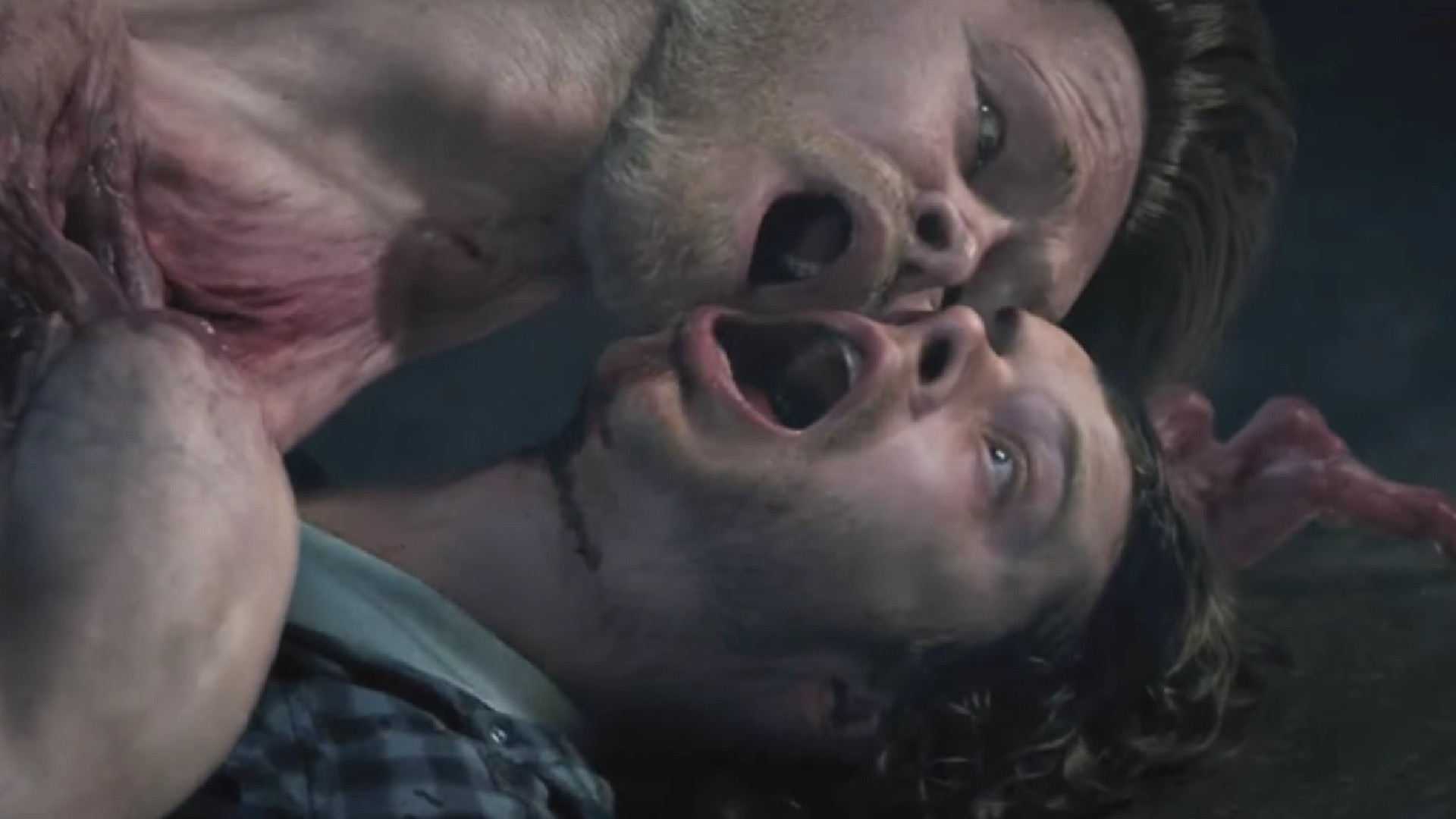 In theory, the only sound reasoning behind a remake is if a filmmaker has an idea for updating or reinventing a story that’s already been told that justifies the project’s existence, which has never really been the case when we all know the driving force is cashing in on a recognizable property.

That’s especially true when it comes to the horror genre, with almost every notable classic title having been given a shiny new update across the last two decades, with very few of them delivering anything other than a rehash that fails to bring anything of interest or significance to the table.

John Carpenter and Kurt Russell’s The Thing is lauded as one of the greatest chillers ever made for good reason, but Matthijs van Heijningen Jr.’s 2011 remake is simply there to retrace the steps of a much better movie, with the end result a bland and uninteresting paint-by-numbers gorefest that favors listless CGI and jump scares over any real sense of tension.

In the end, The Thing V2.0 was dismissed by critics and failed to recoup the $38 million budget at the box office, and the movie’s popularity can be nearly surmised by the fact a 2015 campaign to have the Director’s Cut released was abandoned due to a lack of support.

However, that hasn’t stopped the mushy mess of effects and total waste of a top-notch cast from hitting big on Netflix this week as per FlixPatrol, where it’s cracked the global most-watched list by virtue of several international Top 10 placings across two different continents.