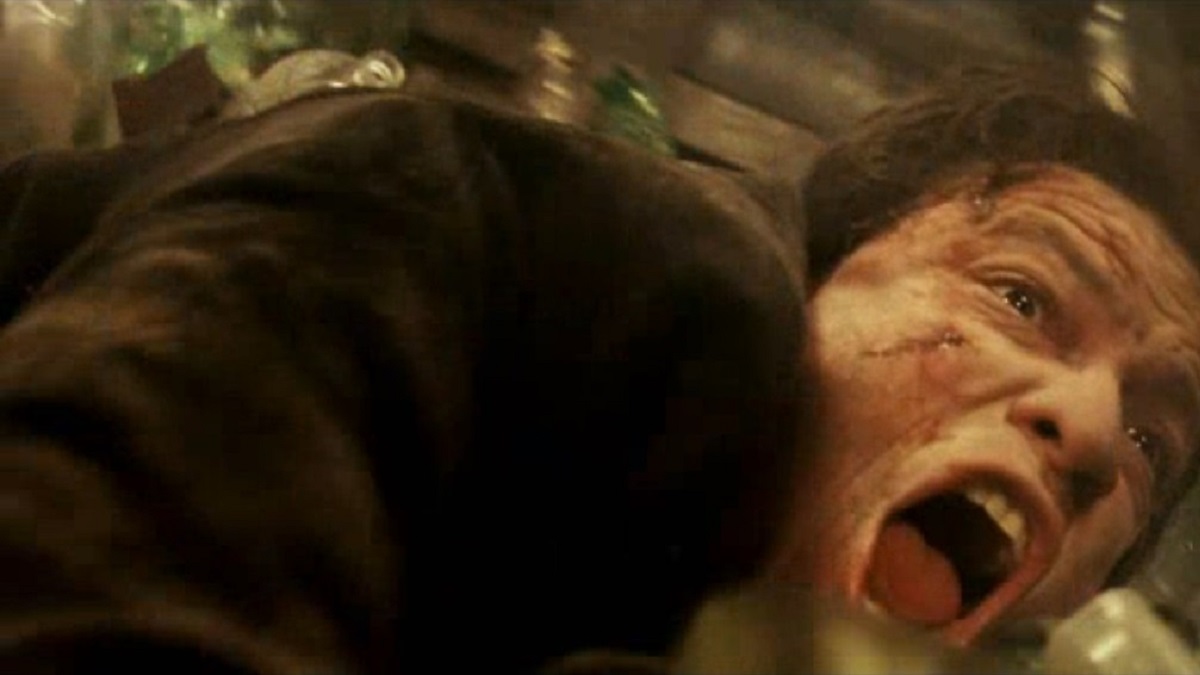 Up until Jon Bernthal made his debut in the second season of Netflix’s Daredevil, fans were starting to think that the Punisher was destined to fail every time the iconic comic book vigilante appeared in live-action.

Dolph Lundgren’s 1989 version and Thomas Jane’s 2004 vehicle both have their fans, but neither of them put much of a dent in the box office, or fared all that well with critics. Going zero-for-three, Lexi Alexander’s Punisher: War Zone tanked in theaters and was savaged in almost every review, but it’s since gone on to become a cult classic, based entirely on how absurdly violent Ray Stevenson’s sole outing under the flak jacket turned out to be.

On a visual, narrative, and even screenplay level, War Zone is a dour, self-serious slog that treats itself with the utmost of pompous importance. And yet, there’s surely no way the cast and crew didn’t craft the film without at least the slightest hint of planting their tongues firmly in cheek, which in turn creates a case for the blood-soaked Marvel adaptation to be reappraised as something of an unsung, self-aware postmodern gem.

Either way, it’s about the most violent thing you’re ever likely to see coming slapped with Marvel branding, substituting subtlety and nuance in favor of various exploding body parts, faces getting caved in, and a generally nasty streak that leaves no stone unturned in its quest to rack up a body count.

That’s precisely why people love it, though, with Netflix the destination for Punisher: War Zone‘s latest renaissance. As per FlixPatrol, it’s become a Top 10 hit in multiple countries to secure a spot on the global most-watched rankings, with viewers keen to sit back and let the entrails fly.