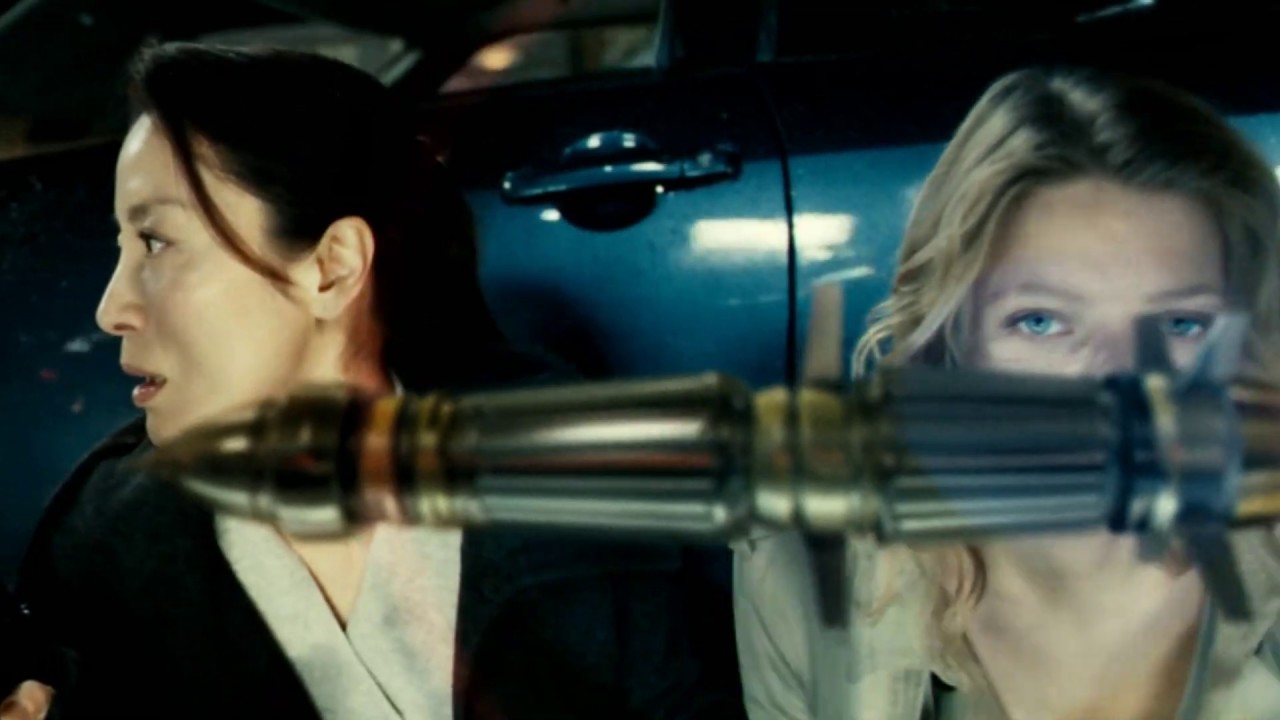 Vin Diesel loves nothing more than turning everything he touches into a franchise, and approach that has admittedly worked very well for the gravel-throated action hero for more than 20 years. That being said, Babylon A.D. was so undeniably awful that it didn’t deserve a sequel, even if it turned out to be a success.

Fortunately for anyone unlucky enough to have seen the the $70 million blockbuster awarded a prime August 2008 release date, the film was torn apart by critics and fans alike, while also flopping at the box office for good measure after barely recouping its production budget.

A 7 percent Rotten Tomatoes score makes it one of the modern era’s worst-reviewed blockbusters, while even the generally more forgiving user rating couldn’t climb any higher than a paltry 26 percent. Is it the worst movie Diesel has ever lent his name to? Well, if it isn’t, then it’s at least very close.

However, for reasons well beyond our comprehension, director Mathieu Kassovitz’s cinematic abomination has conspired to become a Top 10 on HBO Max in the United States, as per FlixPatrol. Rest assured, a lot of subscribers will likely be pissed once the credits come up, and they begin to process what they’ve just witnessed.

Diesel’s fantastically-named Hugo Cornelius Toorop is tasked to escort a mysterious woman and her guardian from Kazakhstan to New York, where it quickly becomes clear that his new charge is a “chosen one” who holds the fate of humanity in her hands. Cue much darkness and dinginess, rote action scenes, and awful dialogue; Babylon A.D. deserves to be ignored.