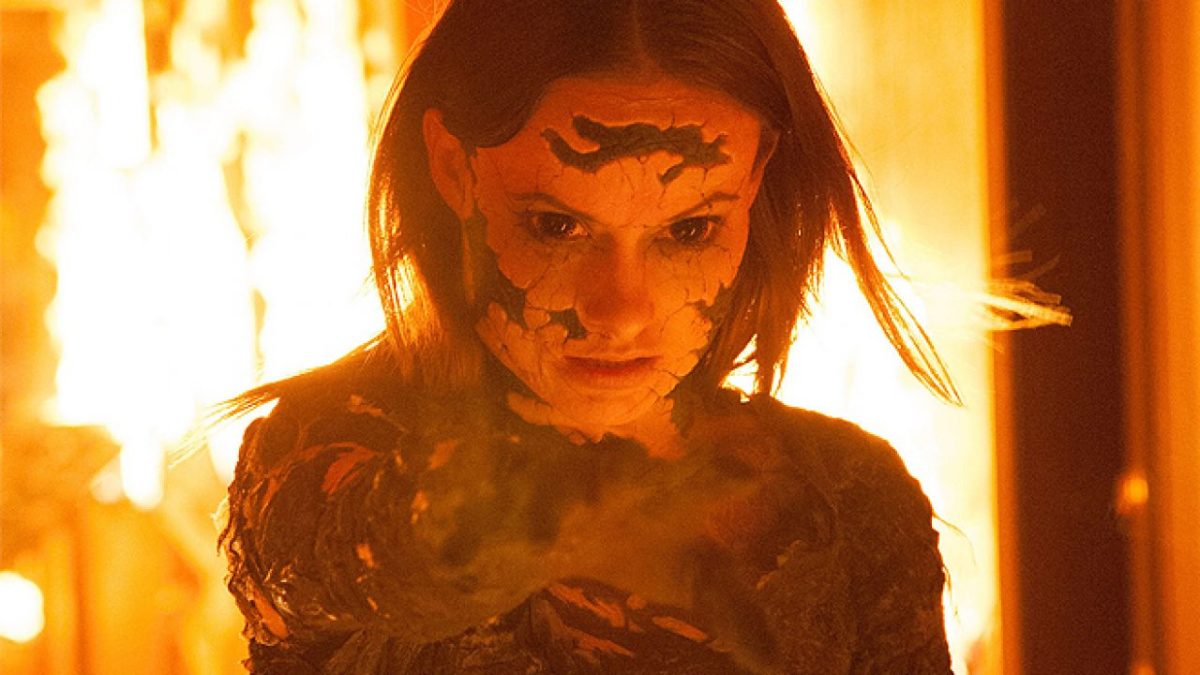 It doesn’t matter what time of year it is, horror fans never take much convincing to indulge their penchant for blood, guts, and gore. Halloween might be the time of year when the genre gains the most attention, but that doesn’t mean you have to limit yourself to a single month of gruesome, gory and shocking content.

The Lazarus Effect has been proving that point on Netflix, having sneaked onto the global most-watched list by virtue of a particularly strong showing in Spain, as per FlixPatrol. While that’s hardly newsworthy in itself, it still comes as a surprise for the sole fact the supernatural resurrection story is awful.

A high concept premise about a medical team who crack the formula to bring back the dead, before suffering the horrific complications that follow, is pretty solid. Throw in a cast that includes Mark Duplass, Olivia Wilde, Donald Glover, Evan Peters and always-welcome genre veteran Ray Wise, and there’s definitely potential.

A 16% Rotten Tomatoes score and 23% user rating echoes the wide-held sentiment that The Lazarus Effect held plenty on paper to drop a talented ensemble in the midst of an engaging concept that stood out from the pack, only to drop the ball spectacularly at almost every turn. At least the Spanish public are enjoying it, though.