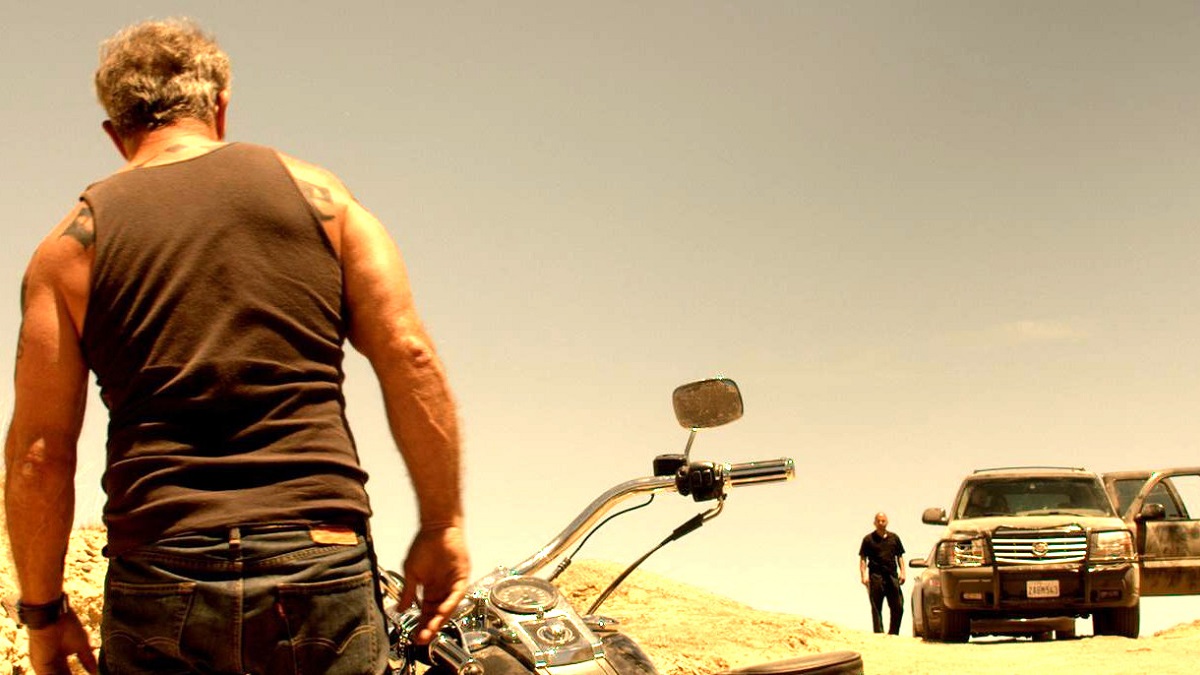 Mel Gibson may be slipping into Nicolas Cage territory by signing on to what seems to be every action thriller that comes his way, but that doesn’t necessarily mean the two-time Academy Award winner’s recent output has been nothing but forgettable genre films, as Blood Father will attest.

In fact, an 89 percent Rotten Tomatoes score makes it the fourth highest-rated live-action movie of his career on Rotten Tomatoes, behind only the first two installments in his Mad Max trilogy, and war epic Gallipoli. That’s a shockingly good return for a $15 million revenge story that netted less than $7 million at the box office, one that too many people have slept on since it first released in 2016.

However, Prime Video subscribers in the United Kingdom aren’t in that boat, with Blood Father having rocketed into the platform’s Top 10 chart, on its way to securing a plum spot on the platform’s overall rankings per FlixPatrol. The plot is simple and straightforward, with Gibson and his estranged daughter reconnecting after she goes to him for help escaping her drug, violence, and crime-addled existence, with the bad guys hot on her tail.

Groundbreaking it ain’t, then, but few do dangerously grizzled charisma and unbridled intensity better than Mad Mel, who delivers a performance that leans into his offscreen baggage without overtly acknowledging it, which only serves to heighten and intensify the realism, as well as the dramatic and narrative stakes.

It’s arguably the most underrated effort in Gibson’s entire filmography, but a resurgence could be on the cards for Blood Father.