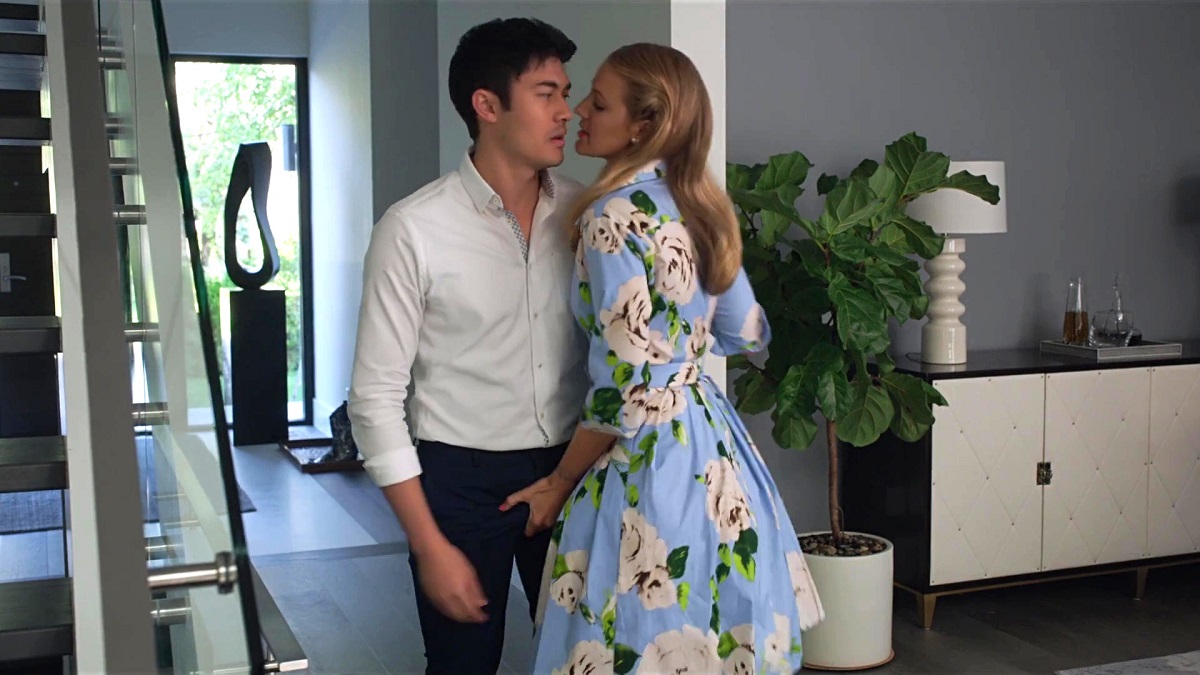 Paul Feig was dragged over the online equivalent of hot coals from the second his Ghostbusters reboot was announced, only for the end product to disappoint at the box office. Maybe the vitriol would have been worth it had the supernatural comedy hit big, but in the end the movie is arguably best-remembered for the backlash above all else.

As a hugely successful writer and director prior to that, one who boasted an impressive track record of critical and commercial hits via Bridesmaids, The Heat, and Spy, Feig was never going to let the venom surrounding Ghostbusters affect him all that much. Sure enough, when he returned with A Simple Favor in September 2018, the blackly comic caper drew strong reviews and turned a decent little profit.

Based on the novel of the same name by Darcey Bell, Anna Kendrick’s widowed single mom investigates the mysterious and unexplainable disappearance of her best friend, as played by Blake Lively.

Diving headfirst down the rabbit hole, the intrepid vlogger begins to uncover an increasingly-escalating series of secrets and surprises, highlighting that she didn’t know anywhere near as much about Lively’s Emily as she thought.

Anchored by a pair of solid performances, A Simple Favor offers an intriguing mix of dark humor, twisting plotting, noir trappings, and an infectious sense of fun. Never taking itself too seriously, there’s plenty of fun to be had, something Netflix subscribers are fully in agreement with.

As per FlixPatrol, A Simple Favor has been doing a turn on the platform this weekend, having entered the global most-watched list. A sleek, stylish, and all-round entertaining genre film, there are definitely worse ways to spend 117 minutes of your time.