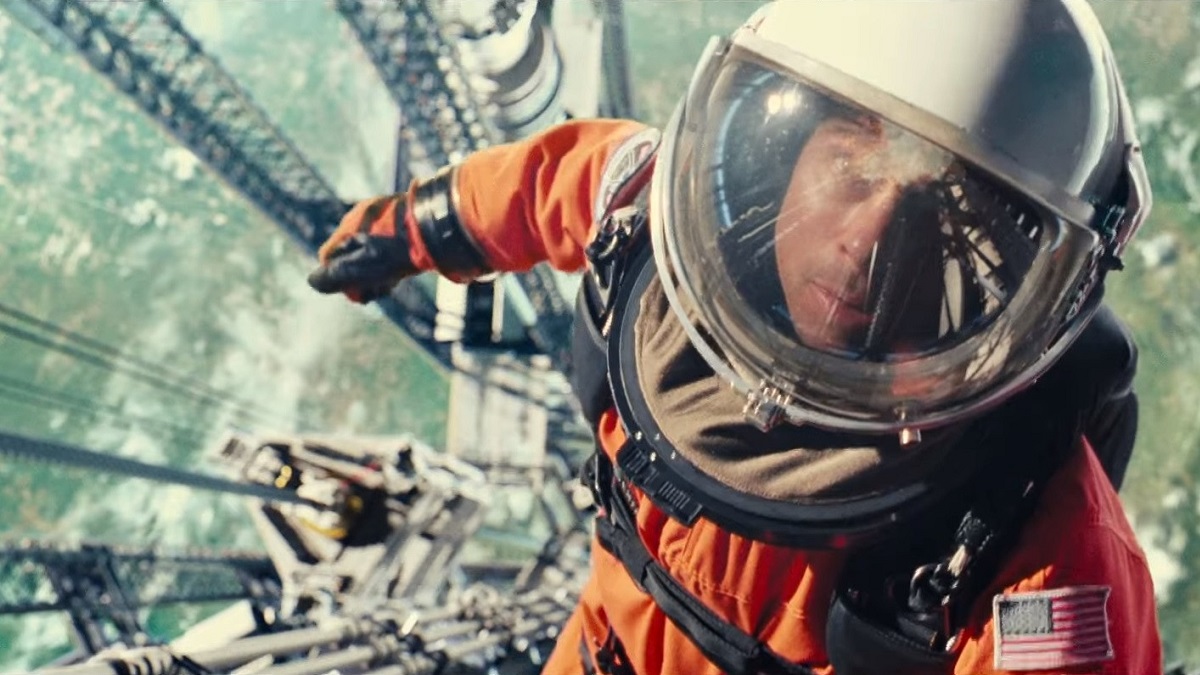 Brad Pitt doesn’t tackle sci-fi all that often, but when he does, the results tend to be solid.

All winning streaks must come to an end eventually, though, and in Pitt’s case that happened with James Gray’s Ad Astra. Critics may have awarded the intergalactic family drama a strong 83% score on Rotten Tomatoes, but audiences clearly weren’t anywhere near as impressed, looking at the 40% user rating.

The $100 million tale of daddy issues masquerading as a cosmic adventure wound up earning just $135 million at the box office, losing studio 20th Century Fox over $30 million in the process, and it’s almost been completely forgotten about already despite only arriving in theaters in September 2019.

On the plus side, it’s managed to sneak onto the Netflix most-watched list, as per FlixPatrol. A-list stars and broad concepts always tend to draw in subscribers, so Brad Pitt beyond the stars was always destined to find a new audience.