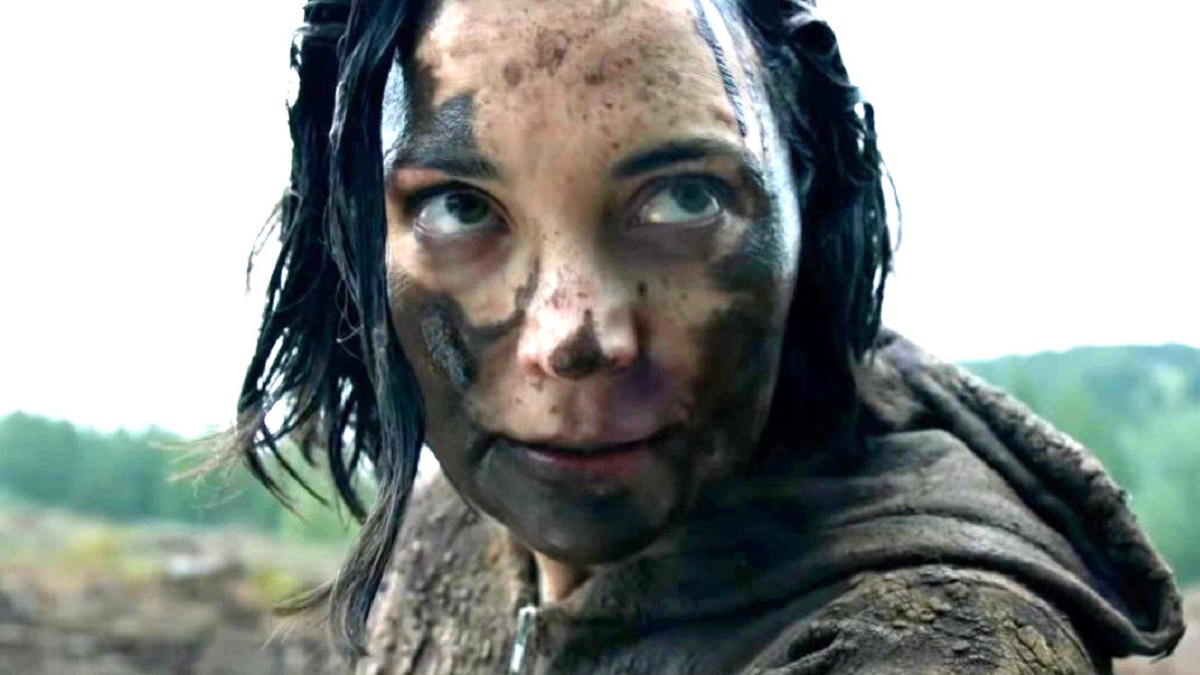 Being the morbid bunch that we are, serial killer content continues to bloom in popularity, whether we’re talking about a docuseries that demands to be binged in a single sitting, or a feature film that tries to slap a fresh coat of narrative paint on a well-worn premise. 2020’s Alone certainly succeeded when it came to the latter, even if the acclaimed thriller didn’t find the size of audience it deserved.

Directed by John Hyams, following in the footsteps of his Timecop and End of Days-helming father Peter, the low budget effort happily substitutes glitz and glamor for style and atmosphere. Jules Willcox stars as a grieving widow that’s still trying to come to terms with her husband’s suicide, so she opts to take a solo road trip to try and clear her head.

However, after barely avoiding a potentially deadly accident when she’s overtaken at high speed, things quickly take a turn for the worst. Willcox’s Jessica thought she may have been being followed, but chalked it up to paranoia at first. And yet, the exact same man who nearly ran her off the road appears further down the line to offer his apologies, and you won’t be shocked to discover that he’s got a sinister agenda.

Hyams’ minimalist approach works wonders for Alone, as the tension and suspense become almost unbearable by the third act. Critics were much more impressed than audiences, though, with the respective Rotten Tomatoes scores sitting at 90% and 56%, but that hasn’t prevented the nail-biter from cracking the iTunes global Top 25 this week, as per FlixPatrol.