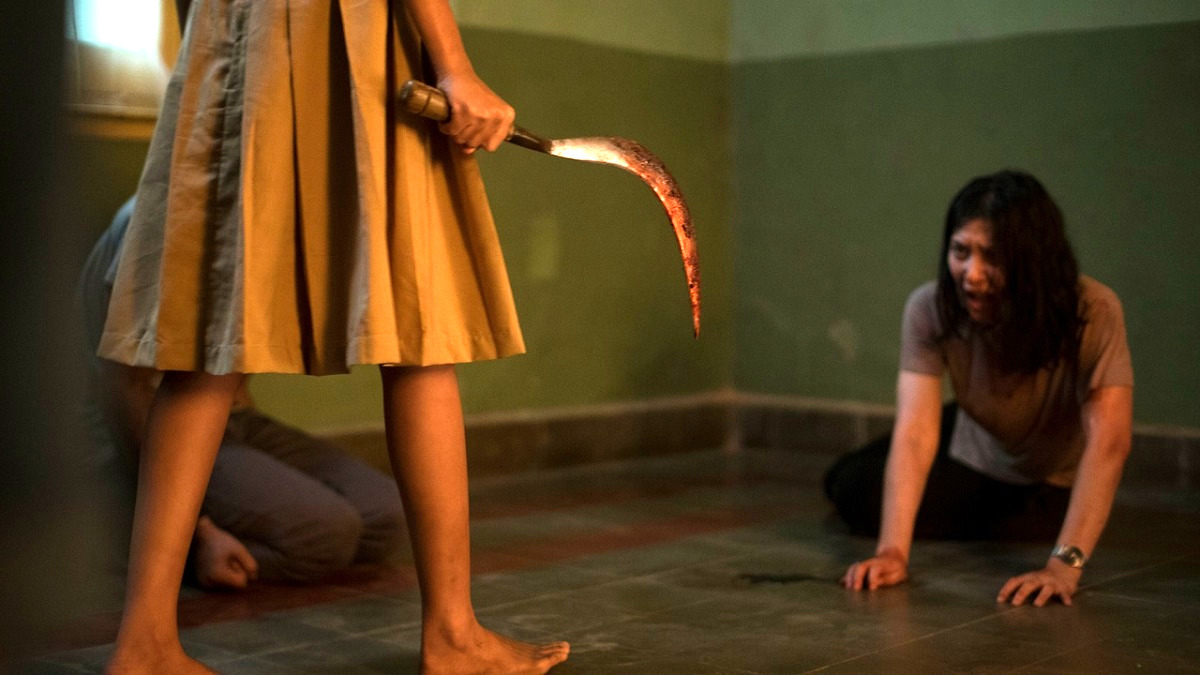 Indonesia might not be a booming market for cinema from the outside looking in, but the nation has gained a well-deserved reputation as a hotbed for incredible action movies.

The Raid and its sequel, The Night Comes for Us, and Headshot are a quartet of incredible no-nonsense ass-kickers, but the critical acclaim that greeted director Kimo Stamboel’s 2019 chiller The Queen of Black Magic proved that the country is no slouch when it comes to horror, either.

A broad remake of the 1981 film of the same name, the original had always been one of Stamboel’s personal favorites, so he didn’t hesitate when the opportunity arose to reinvent the terrifying tale for a new generation of audiences. As a result, The Queen of Black Magic wound up with an impressive 90% score on Rotten Tomatoes, even if the 73% user rating hints that fans may not have been quite so enamored.

Nevertheless, the atmospheric exercise in unrelenting dread has been capturing the imagination of Netflix subscribers, with FlixPatrol revealing that The Queen of Black Magic has made an appearance on the global viewership rankings, and it’s unsurprisingly made it as high as fourth on home turf.

The plot revolves around an ominous orphanage, with a married couple, their children, and other former residents turning up to pay their respects to the building that both raised them, and brought them together.

Once there, they begin to experience hallucinatory visions, before the numbers begin to dwindle as the supernatural occurrences begin to ramp up. Sure enough, the culprit is soon revealed to be the titular being, who manifests her powers through the sins of the orphans in a tour-de-force of nail-biting tension.