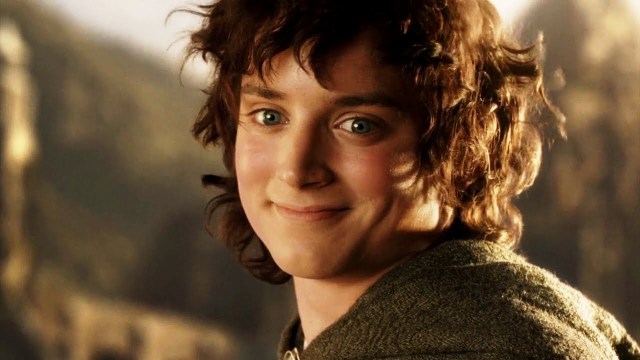 After decades of dominating the fantasy genre, nearly everyone is familiar with The Lord of the Rings.

The franchise is an absolute powerhouse across all mediums. J.R.R. Tolkien’s books remain some of the most beloved literary releases of all time, topping bestseller lists and, at the turn of the century, even securing the title of “book of the millennium.” The Peter Jackson films are mainstays in households across numerous countries, and even the branching works—video games, albums, board games, and television shows—remain popular, as people continue to drench themselves in as much Middle-earth content as they can find.

Through it all, one argument reigns supreme. A massive portion of the fanbase thinks themselves entirely unique when they proclaim, hopefully to a room full of people, that Samwise Gamgee is the true hero of the Lord of the Rings trilogy. This hot take, repeated ceaselessly across the last several decades, isn’t entirely inaccurate, but it also fails to recognize the true purpose of Sam’s role in the story, as well as Frodo’s.

Thankfully, Reddit is here to finally put the Frodo slander to rest. User atlasshrugd kicked their way onto the Lord of the Rings subreddit to announce their persisting annoyance at the hordes of fans who disrespect Frodo’s massive contributions by saying that Sam is the true hero of the trilogy.

They begin their post by noting the confusing levels of disrespect hurled at Frodo, a Hobbit who sacrificed his cushy life, joy, and health for the greater good of Middle-earth.

“He is carrying the weight of all sin on his chest,” they write. “And he is a Hobbit who had no duty towards it, but someone who volunteered. Frodo’s journey is the ultimate self-sacrifice and the ultimate bravery.”

The post goes on to make clear that no one character can possibly claim the title of “true hero” in Lord of the Rings as the story purposefully relies on a great many heroic figures. That being said, and while Sam is still certainly, inarguably, an admirable and beloved hero, his contributions consistently overshadow Frodo’s in the minds of some fans. But, as atlasshrugd notes, the pair are represented as “one soul.”

“One cannot exist without the other. Wherever Frodo Baggins goes, Samwise Gamgee goes also. Frodo would not have survived without Sam, and Sam could not have done Frodo’s job.”

With the crux of their argument out of the way, the post goes on to wax poetic about a number of the wonderful themes and rich overtones kneaded into Tolkien’s every sentence, but the core of their point remains clear. While Sam absolutely deserves all the respect he gets, it should never be in lieu of Frodo. The pair share a symbiotic relationship, one in which neither could have possibly survived without the other. The idea that Sam could have done what Frodo did is absurd, but so is the idea that Frodo could have done it without his stalwart gardener at his side.

Commenters were quick to agree with atlassshrugd, particularly the note that Frodo’s “role is not the one of ‘action’ but one of perseverance, restraint, and endurance.” This is something many viewers came to understand differently as they grew older, and began to comprehend the trying nature of adulthood and strife. Sam’s heroism is admirable and bold, but it would have meant nothing without Frodo’s sacrifice.