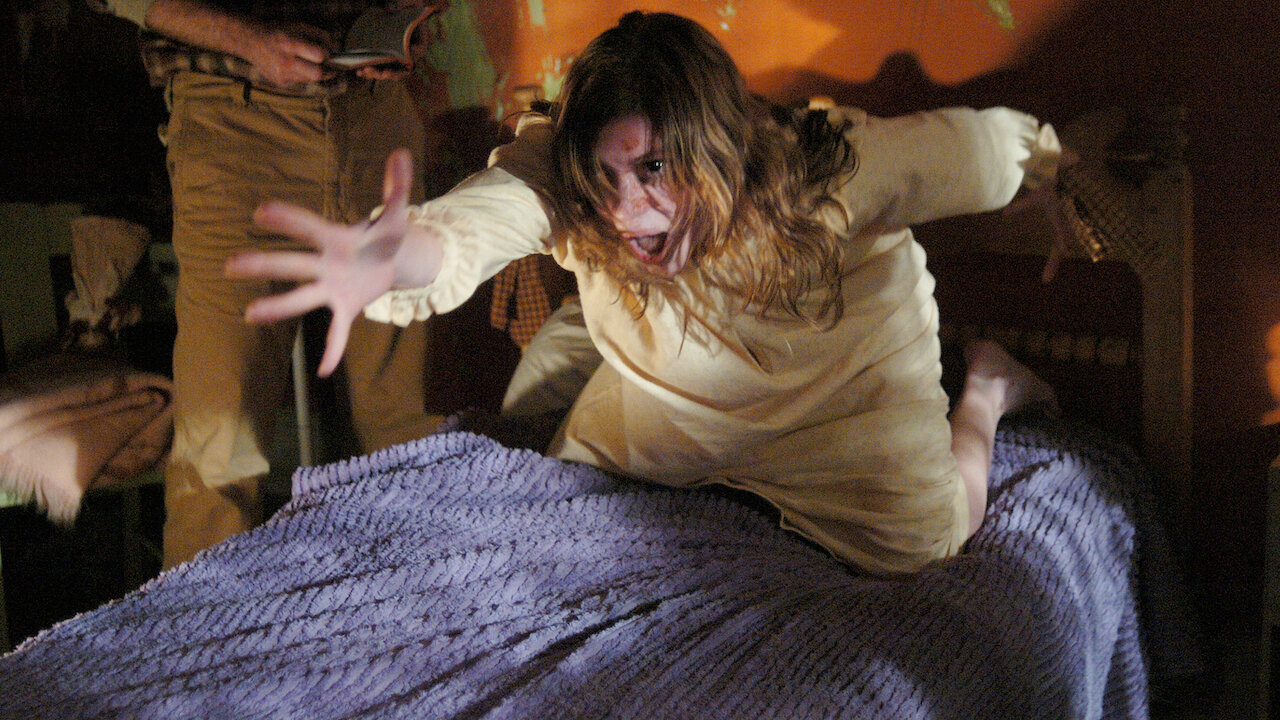 One of horror’s favored subgenres revolves around demonic entities being forcibly removed from unwilling or unwitting hosts, but no movie has arguably come anywhere close to surpassing William Friedkin’s all-time classic The Exorcist, and we’ve seen a lot of spiritual successors in the decades since.

The Exorcism of Emily Rose opted for a slightly different approach by bolting the standard trappings onto the bones of a courtroom thriller, leaning hard into the ‘inspired by true events’ angle in the process, but even a top-notch cast couldn’t save it from being described as meh at the absolute best.

The title sums up the premise pretty neatly, but the broad strokes also follow a reverend being forced to stand trial for the death of the title character. The prosecutor claims that the late victim should have been medically diagnosed as a schizophrenic, while the defense argues that science isn’t quite capable of explaining what went down.

The only real problem is that you’re very unlikely to care in the slightest, even though Tom Wilkinson, Campbell Scott, Laura Linney, Jennifer Carpenter, and Colm Feore try their damndest to elevate the material. Director Scott Derrickson knows his way around an effective chiller, too, but The Exorcism of Emily Rose is much less than the sum of its distinguished parts.

However, that hasn’t stopped the critically dismissed but commercially successful effort from finding a new audience on streaming, with FlixPatrol naming it as one of the ten most-watched feature films among HBO customers in the United States.