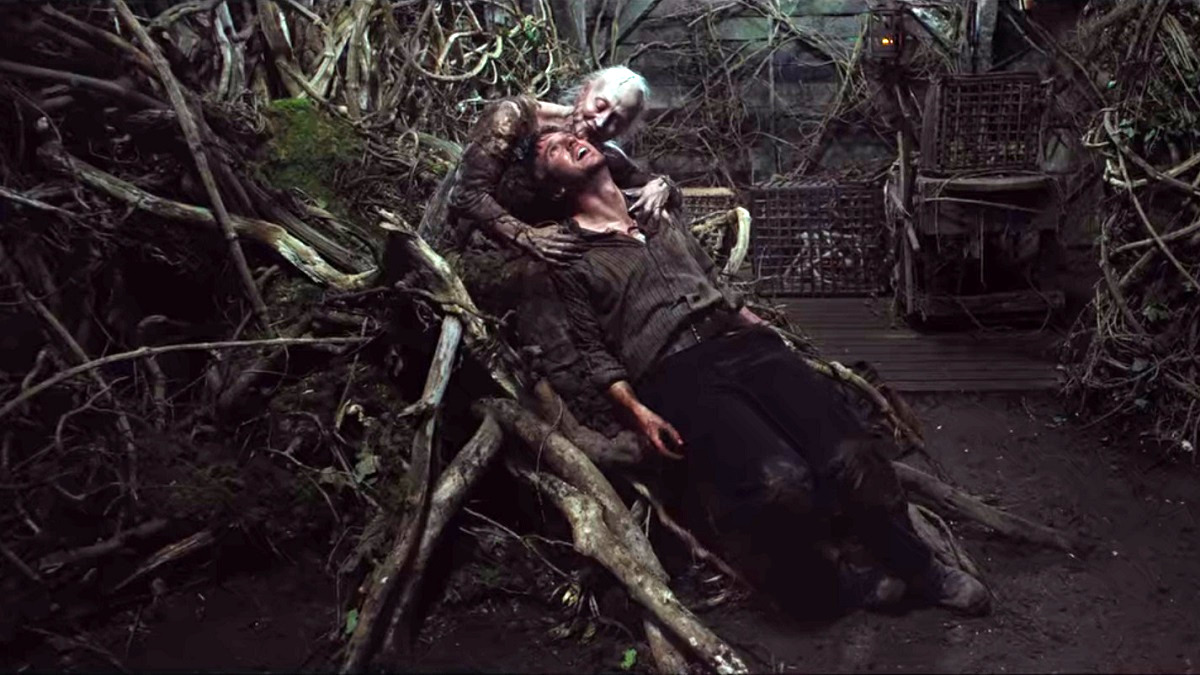 If you’re the writer, director, editor, and fight choreographer behind one of the greatest action movies ever made and its phenomenal sequel, how do you possibly follow that up given the weight of expectation placed on your shoulders? If you’re Gareth Evans, you confuse the hell out of everyone and make Apostle.

The Welsh filmmaker’s pair of bruising Indonesian calling cards put him on the map as one of the hottest directorial talents well worth keeping an eye on, so a period-set folk horror with heavy shades of The Wicker Man that released exclusively on Netflix wasn’t exactly what you’d call an obvious next port of call.

Dan Stevens’ Thomas Richardson heads off to a remote island to try and rescue his sister after she’s kidnapped and indoctrinated by a religious cult demanding a ransom for her return, with the unassuming interloper digging deeper and deeper into the shady secrets and horrifying practices undertaken on the isolated outpost.

It’s been almost half a decade since Apostle hit streaming, and Evans’ follow-up Havoc is still yet to get a release date, but opinion remains firmly split down the middle. A Reddit thread weighing up the pros and cons offer the gnarly atmosphere and grisly outbursts of violence as the high points, while the 129-minute running time is a recurring stick used to beat the film over the head.

It was polarizing at the time, and it remains just as divisive now, but it can’t be denied that Evans took a huge swing by foregoing the genre that established his reputation into something completely different and immeasurably weirder.