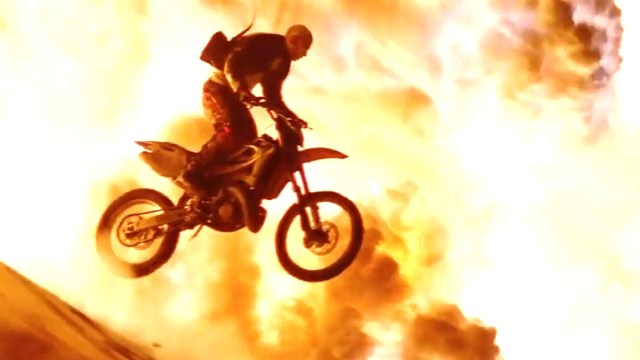 Vin Diesel stars as Xander Cage, who we know is a badass because he sports lots of tattoos, wears an alarmingly large fur coat, and makes his living as an extreme sports athlete who pulls off all sorts of sweet tricks to fulfill his existence as an adrenaline junkie, which of course extends to include the use of grinding a rail with a dinner tray in a display of defiance against the law of physics.

The movie itself was a fitfully entertaining romp if you remember to have your brain switched firmly in the off position before it starts, but it appears as though HBO Max subscribers have been struck by the desire to throw on their baggy jeans, frost their tips, and relive their youth all over again.