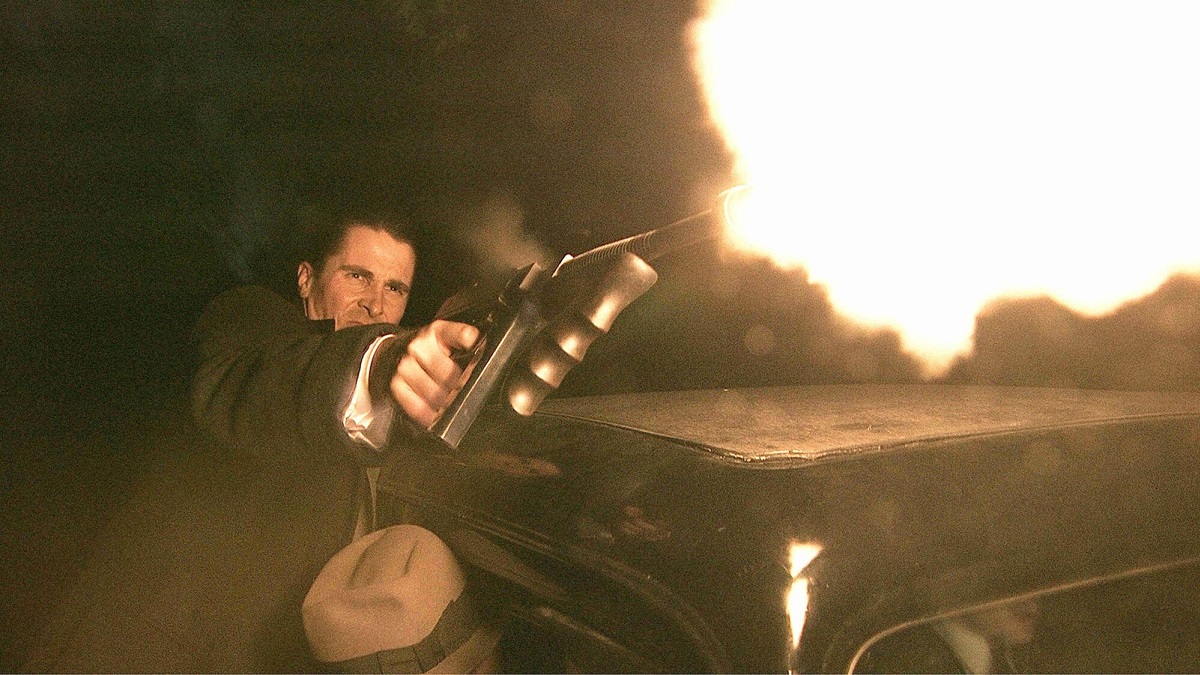 Michael Mann hasn’t directed a feature film in the seven years since Blackhat went down in flames at the box office and found itself torn to shreds by critics, but at his peak he was the king of the blockbuster crime thriller. To be fair, there was a six-year gap between the Chris Hemsworth disaster and his previous movie, but at least Public Enemies was entertaining.

It’s a sentiment Netflix subscribers have found themselves agreeing with so far this week, with FlixPatrol revealing the bullet-riddled period piece as one of the fastest climbers on the platform’s global rankings, where it can currently be found nestled in the Top 10 in multiple countries split over two continents.

Star power still sells on streaming, so it shouldn’t be a shock that the combined might of Johnny Depp, Christian Bale, Marion Cotillard, Billy Crudup, Jason Clarke, Carey Mulligan, Channing Tatum, and many more have convinced viewers to hit play, although the fast-paced cross country shenanigans and showstopping shootouts will have obviously helped.

The story follows the final years of Depp’s John Dillinger, the bank robber who became something of a folk hero among the American working class, something the government simply would not stand for. Crudup’s J. Edgar Hoover sends in the troops, with Bale’s dogged Melin Purvis making it his mission to bring him in dead or alive.

Shooting a film set in the 1930s on digital is jarring at first, but once you get used to it, Public Enemies is a rousing $100 million old school crime story.