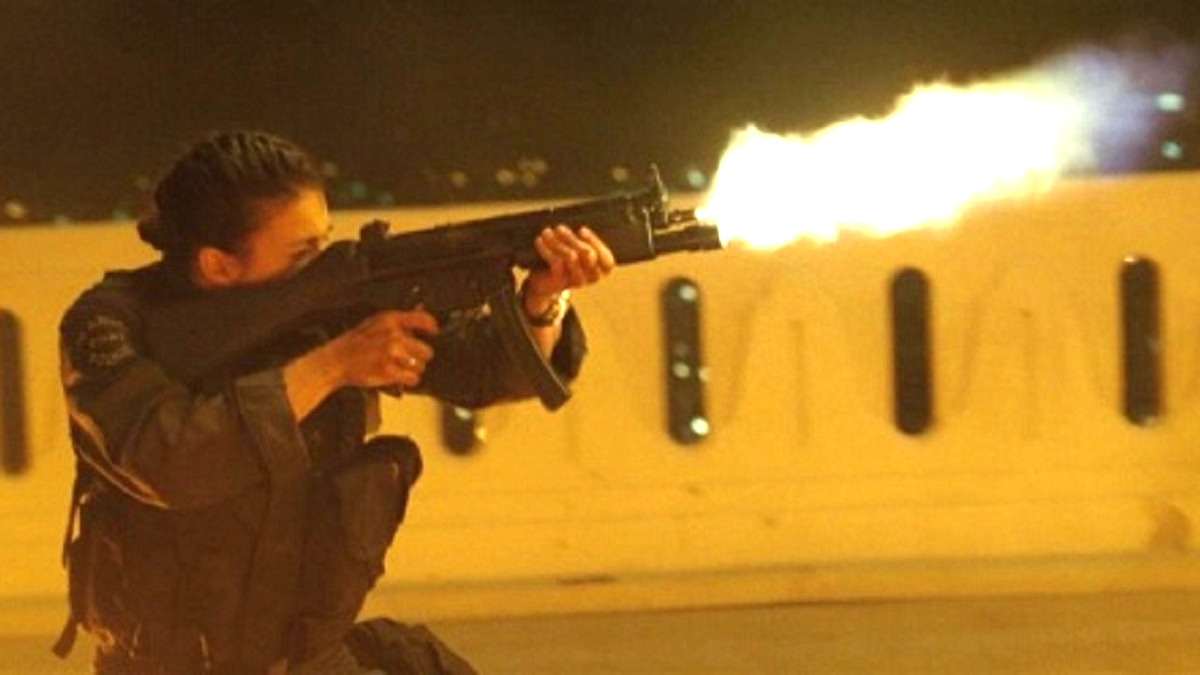 The well of fresh ideas has been drying up in Hollywood for decades, and the story of 2003’s successful action thriller S.W.A.T. is an ideal example of how many times a concept can be reheated and cooled down without ever being in danger of getting cast aside for good.

Clark Johnson’s $70 million blockbuster may have been tepidly received by critics, but it did manage to earn $203 million at the box office, but it’s what came before and after that makes the property such an interesting case. S.W.A.T. was adapted from the 1970s TV series of the same name, which was itself a spinoff from four-season favorite The Rookies.

The feature-length version roped in Colin Farrell, Samuel L. Jackson, Jeremy Renner, Michelle Rodriguez, LL Cool J, and more, so you’d have thought a sequel or two would have arrived in the aftermath of its success. Instead, direct-to-video continuations Firefight and Under Siege arrived in 2011 and 2017, neither of which were tethered to the opener at all.

Then, S.W.A.T. was rebooted for the small screen (and set in the same universe as The Shield), with version 2.0 having been renewed for a sixth run of episodes. It’s a galling example of mining an IP for everything that it’s worth, but the 2003 vintage has been the one embarking on a streaming comeback.

As per FlixPatrol, Farrell and Jackson’s S.W.A.T. has rappelled onto the platform’s most-watched list, ensuring that one iteration of the property is never too far away from the screen, following last week’s conclusion of Shemar Moore’s season 5.