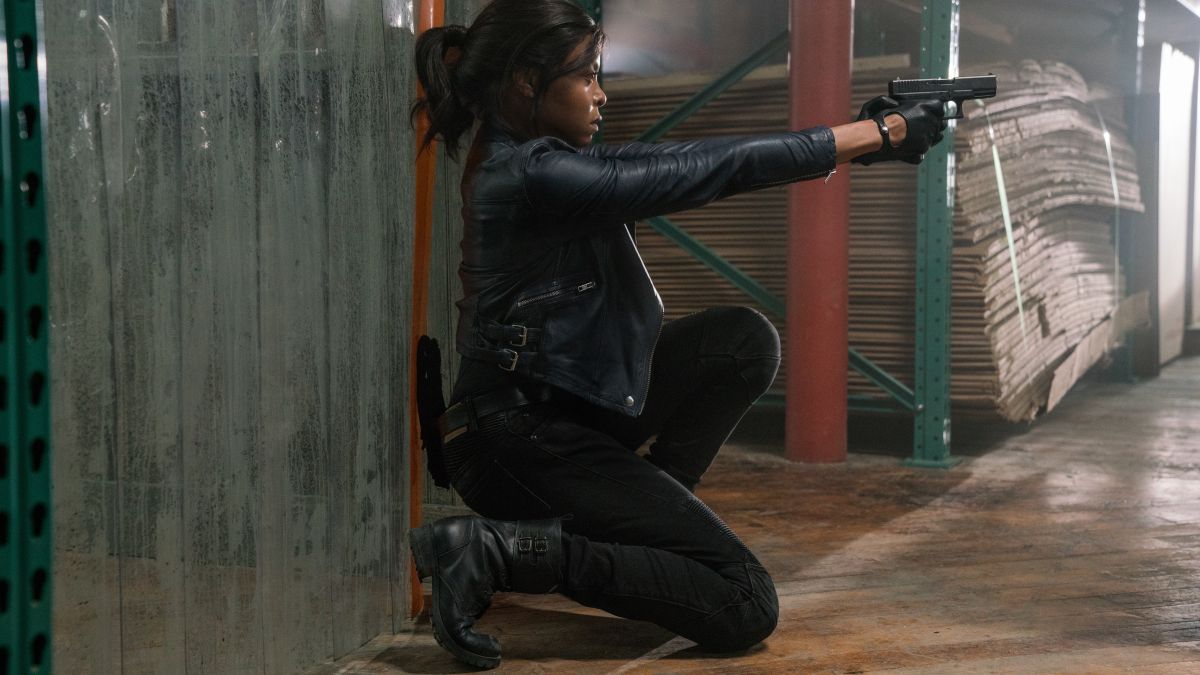 With a Golden Globe win, a Screen Actors Guild trophy under her belt, an Academy Award nomination, and three Primetime Emmy nods to her name, Taraji P. Henson has shown herself capable of tackling pretty much any genre under the sun and making it work.

As a result, fans of the actress were hyped when it was first revealed she’d be headlining her very first action movie in Proud Mary, but the results were crushingly disappointing. As expected, Henson is never anything less than eminently watchable, it’s just everything else surrounding her that wastes impeccable ass-kicking credentials on such a dull film.

The title hero is a career assassin working for the Boston criminal underworld, but her existence and worldview are completely altered when she meets a 12 year-old Danny. Trying to save him from the perils of the streets ends up causing a citywide gang war, forcing Mary to take matters into her own hands. Simple, but hardly effective.

Proud Mary isn’t awful to the extent you need to avoid it all costs, but Henson definitely needs a second bite at the action hero cherry, because she delivers a powerhouse turn in a derivative story that simply can’t keep up.

Then again, maybe it’s set to find a long-lasting life on streaming, with FlixPatrol revealing the 2018 bomb has been blowing a hole in the global most-watched charts all weekend.