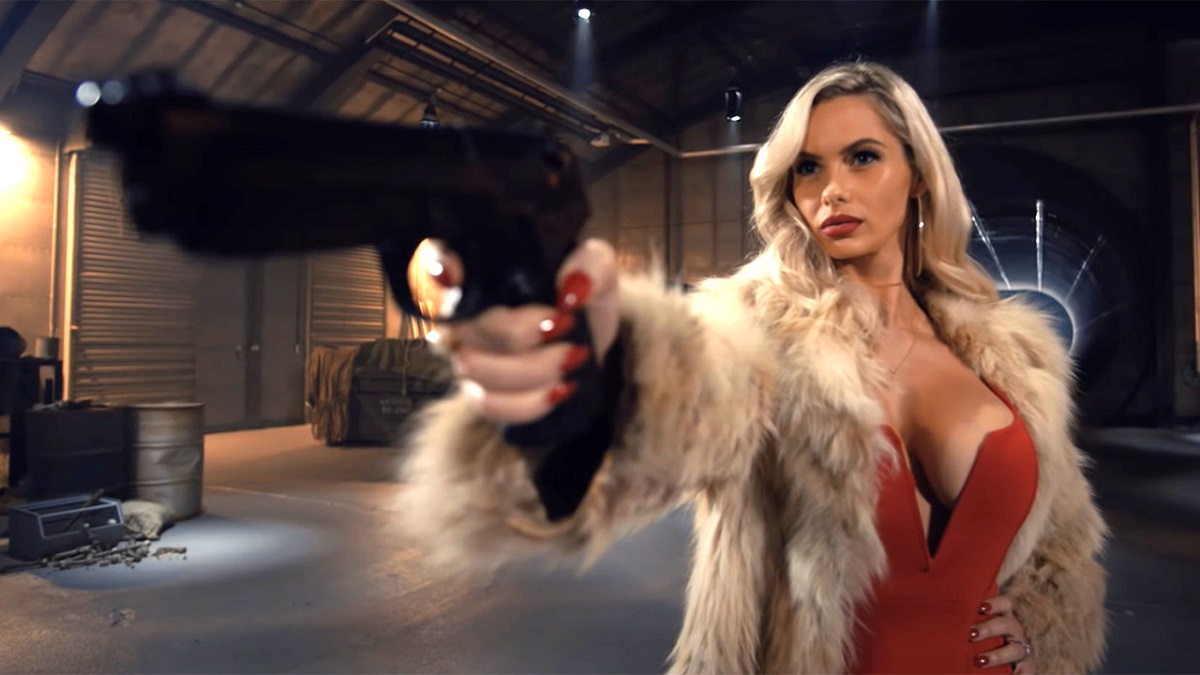 If you were asked to name professional wrestlers who turned their hands to acting, you’d obviously name Dwayne Johnson, John Cena, and Dave Bautista off the bat, and maybe Hulk Hogan, Stone Cold Steve Austin, or even The Miz if pushed. Stu Bennett surely wouldn’t be among them, but I Am Vengeance: Retaliation nonetheless gave him an action franchise of his own.

Under his ring name of Wade Barrett, the Englishman found moderate success inside the squared circle before focusing his energies on commentary, while also sidelining as a gruff silver screen enforcer. I Am Vengeance may have been a VOD-only effort that rustled up an uninspiring Rotten Tomatoes score of 38 percent, but that was still good enough to warrant a sequel.

In a surprising turn of events, Retaliation fared better among critics than its predecessor to the tune of a 44 percent score on the aggregation site, although it’s the 16 percent user rating that’s a cause for concern. Before you ask based entirely on its status as a low budget revenge-driven British thriller, yes, Vinnie Jones does of course make an appearance.

It’s hardly high art, but there’s clearly something about the standard shoot ’em up that’s appealed to Paramount Plus subscribers, looking at how the film has been making a splash on the platform’s viewership charts. Per FlixPatrol, I Am Vengeance: Retaliation has become a Top 10 hit in 17 countries to wind up as the streamer’s third top-viewed title globally, although we’re struggling to think of any reasons as to why…