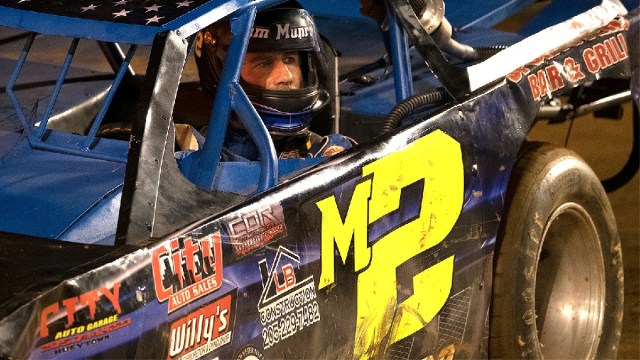 It’s a touch ironic that while Nicolas Cage descended into the VOD doldrums for the better part of a decade, nobody noticed his Face/Off co-star John Travolta doing the exact same thing at the exact same time. While Cage is surging thanks to the likes of Pig and The Unbearable Weight of Massive Talent, though, movies like Trading Paint are the reason why Travolta can’t seem to escape.

The two-time Academy Award nominee is no stranger to starring in titles that land the unwanted distinction of scoring zero percent on Rotten Tomatoes, having appeared in no less than seven of them, five of which were released between 2015 and 2019, just to illustrate the depths to which his star has fallen.

Shockingly, nobody was all that enthused by a hybrid of sports story, racing drama, and action thriller that saw Travolta co-starring with Shania Twain of all people, at least until Trading Paint arrived on Netflix this week. As per FlixPatrol, director Karzan Kader’s universally panned high-speed adventure has inexplicably managed to become one of the 10 most-watched titles in the United States, having appeared out of nowhere on the charts.

Travolta plays a veteran stock car legend drawn back onto the track when his son follows into his footsteps, only to side with a rival team. Naturally, the family is split by the decision, which plays into larger themes of small town politics, personal and professional rivalries, daddy issues, and the requisite scenes of fast-paced vehicular mayhem. It’s far from being even a halfway decent movie, but Netflix viewers don’t seem to mind.