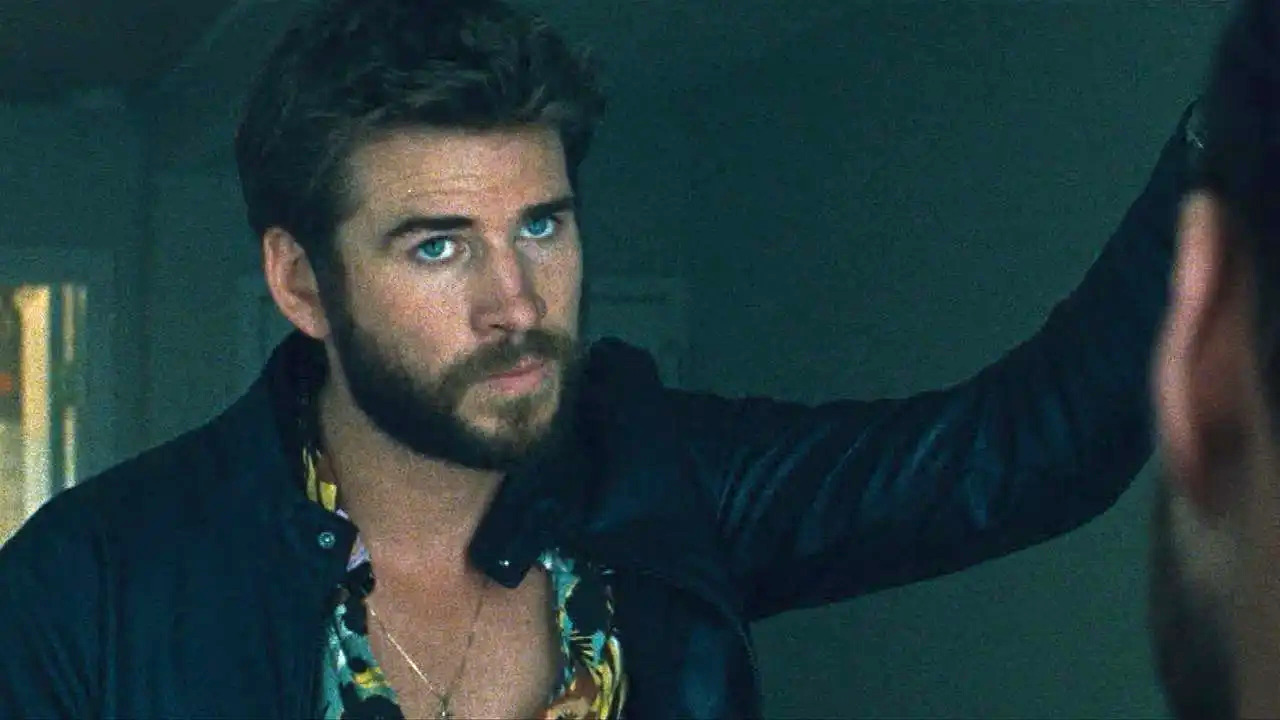 Coming up with movie titles can’t be an easy process, but if you’re writer/director Malik Bader, then the moniker of your old school crime thriller is staring you right in the face.

While we’re admittedly boiling it down the essence, Liam Hemsworth stars as a man who kills in Killerman, so at least audiences knew exactly what to expect going in. On a larger scale, the actor stars as a money launderer who wakes up with a significant chunk of his memory missing, while he also happens to be in the possession of stolen money and drugs worth millions.

As you can imagine, the proprietors of said illicit gains are keen to get their merchandise back, forcing him onto the streets of New York City in an effort to unravel the mystery of what happened, seek out the answers he’s looking for, and stay both alive and ahead of the corrupt cops hot on his tail.

Killerman may have secured a fairly paltry 30% Rotten Tomatoes score, but if you’re a fan of hard-boiled cops-and-criminals tales ripped straight from the 1970s playbook, then it’s definitely capable of scratching an itch. Hemsworth does a good job in imbuing his one-note protagonist with various shades of charisma and sympathy, while the supporting cast all know exactly what kind of film they’re in and pitch their performances as such.

It might have flown under the radar after first releasing in August 2019, but Killerman has been making an unexpected comeback on streaming this week. As per FlixPatrol, the grimy cat-and-mouse tale has cracked Netflix’s global most-watched list, and it’s even the third top title in Canada at the time of writing.