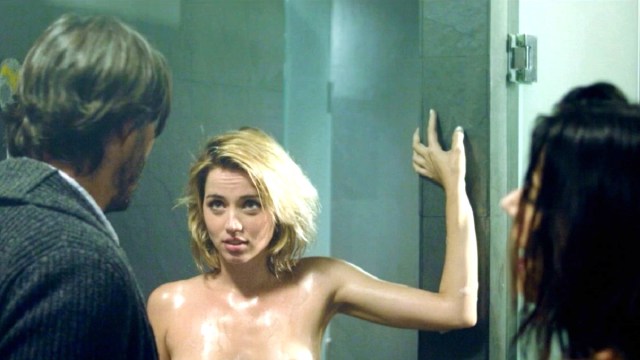 As one of the most beloved actors on the planet, audiences find it hard to buy into the idea of Keanu Reeves playing a villain, although Eli Roth’s Knock Knock did at least display stellar evidence that he makes for a convincing asshole when the occasion calls for it.

The remake of 1977’s Death Game finds the action icon starring as a doting husband and father left home alone for the weekend with his wife and child out of town. However, things take a turn for the adulterous when Lorenza Izzo and Ana de Armas unexpectedly show up at his door, driving him into the throes of temptation, before things begin to grow increasingly dark, dangerous, and deadly.

Reeves playing against type is a decent enough hook to pique curious crowds, but Knock Knock was pretty much an unmitigated disaster. Roth’s cat-and-mouse exercise in salaciousness couldn’t even recoup its $10 million budget at the box office, while a 37 percent Rotten Tomatoes score is hardly a mark of quality. Even more galling, in excess of 5000 user ratings have only rustled up a 19 percent audience score, a damning indictment on the film’s merits.

Streaming subscribers remain unperturbed by the pallid reactions, though, with Knock Knock making sultry glances towards the iTunes most-watched list. As per FlixPatrol, the largely forgotten B-tier potboiler is back with a vengeance on the global rankings, even if it’s far from memorable, but the presence of Reeves breaking bad for a change has clearly proven to be enticing.