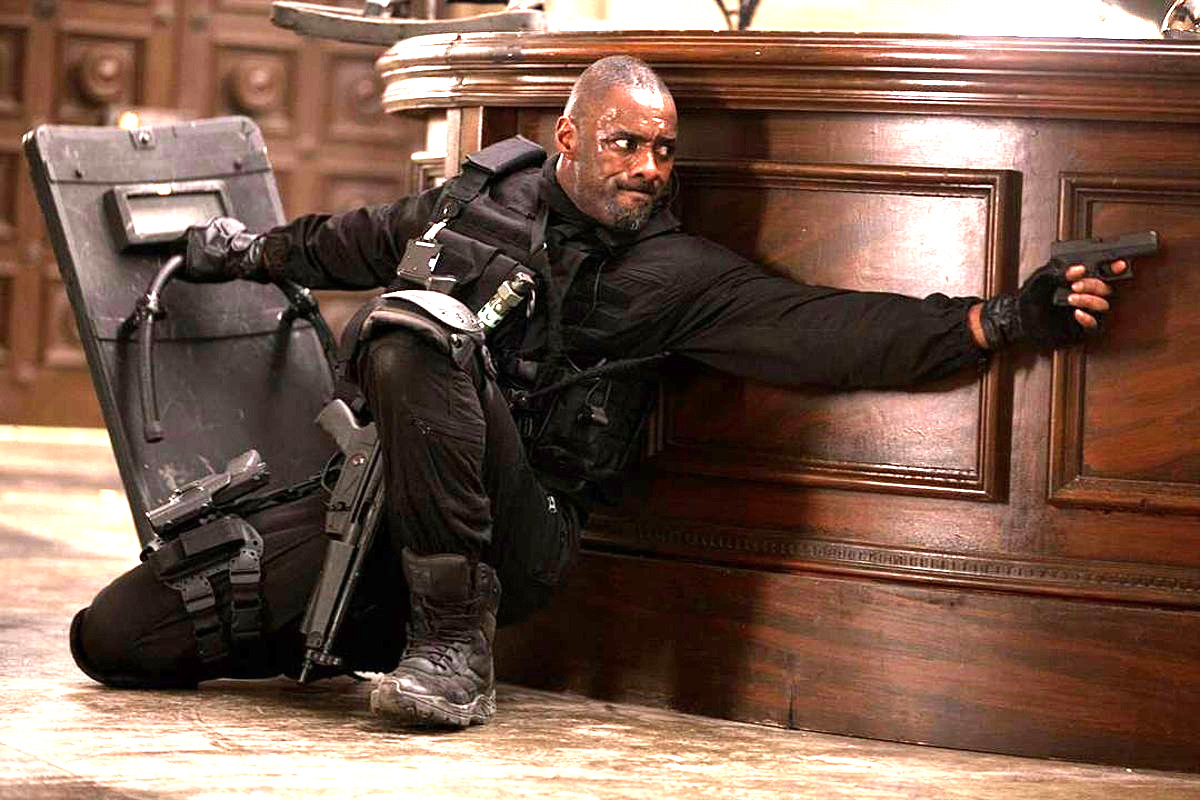 Perfectly acceptable and exceedingly average action movies are everywhere you look, and have been for decades, but that doesn’t make the achievements of 2016’s Bastille Day any less impressive, even though it’s about as backhanded a compliment as you’re likely to find.

Everything about the under-the-radar $4 million thriller is fine, and that’s it. The concept, the execution, the set pieces, the performances, the screenplay, the cinematography, critical and audiences scores on Rotten Tomatoes of 48 percent and 41 percent respectively, a box office haul that tripled the budget and then some (but still topped out at $14 million) is far from being terrible, but it’s nowhere close to being great, either.

As a result, what we ended up with was a perfectly adequate and completely functional slice of escapism, which finds itself in the midst of a resurgence on Netflix. As per FlixPatrol, the two-hander starring Richard Madden and Idris Elba has made a sudden reappearance on the platform’s global most-watched list, drawing in the crowds in their numbers.

Up until The Suicide Squad, Elba arguably hadn’t been given an running and gunning role worthy of his talents, but he does the best he can in Bastille Day as rogue CIA operative Sean Briar, who forms an unwanted and unexpected partnership with Madden’s petty thief, lumping them together in an effort to thwart a conspiracy that could culminate in a deadly Parisian terrorist attack.

It’s absolutely fine for what it is, no more and no less, but sometimes that’s more than enough to convince subscribers that it’s worth a breezy 92 minutes of their time.