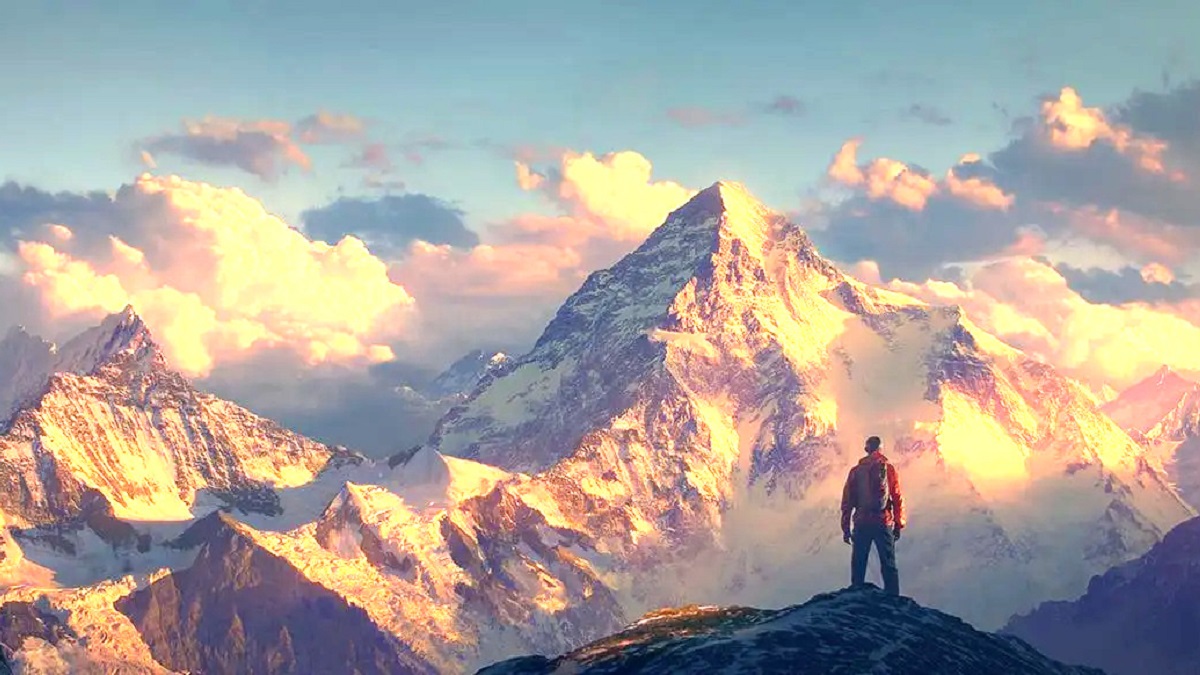 A remake scripted by the writer of Nicolas Cage’s box office bomb The Weather Man that was directed by the brains behind Zoolander and Tropic Thunder doesn’t sound like it had the potential to be an awards season contender, but there was a hot minute where Ben Stiller’s The Secret Life of Walter Mitty was stirring up some genuine Oscars buzz.

Part of that was down to a phenomenal marketing campaign that showcased the inventive and visually dazzling ways in which Stiller had utilized the $90 million budget at his disposal to put a fascinating spin on a short story that was penned in 1939, with the original feature film version arriving in 1947.

In the end, though, The Secret Life of Walter Mitty didn’t score a single nomination at any notable awards ceremony, nor was it a particularly large box office success after earning a solid-if-unspectacular $188 million globally, a number that was every bit as unremarkable as its tepid 52 percent score on Rotten Tomatoes.

It proved to be a lot more polarizing than anyone could have predicted, with the dramatic romantic comedy ultimately proving itself to be something of a minor recurring favorite on streaming. Sure enough, The Secret Life of Walter Mitty is making the rounds again per FlixPatrol, this time on the iTunes worldwide watch-list.

Stiller’s title character grows so bored of his existence that he invents one of his own where he’s the hero all day every day, something almost everyone can sympathize with in one way or another, which may go some way to explaining its enduring popularity.