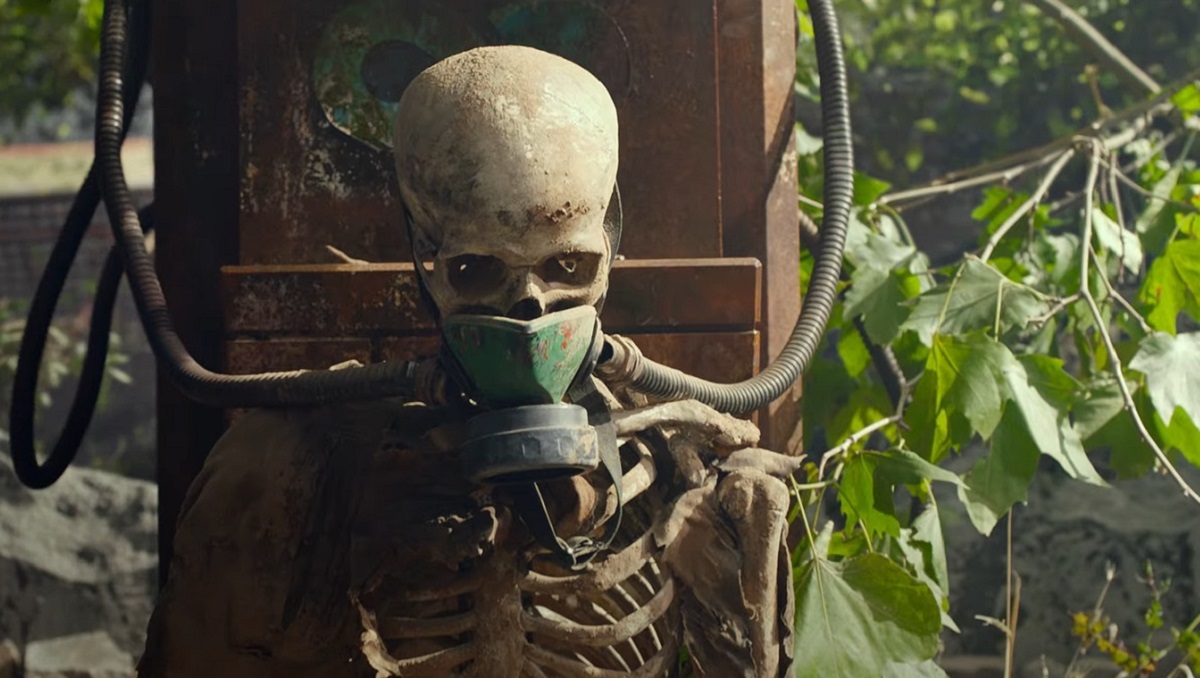 Sci-fi has always been a genre that works best when the ambition of the filmmakers is matched by their storytelling prowess, and failing to walk the delicate line between managing both can often yield disappointment.

Unfortunately, largely overlooked Australian effort 2067 sits firmly in that camp, even if it’s showing signs of gaining a new appreciation as an unsung cult favorite. Co-written and directed by Seth Larney, you can probably have a wild guess at what year the story unfolds in.

Kodi Smit-McPhee stars as a young man who receives a message from the future, which in turn inspires him to head out on a dangerous mission with a very improbable chance of success, but one that could reset the future as we know it and prevent the planet from falling into cataclysmic disrepair.

It’s a climate change parable, a thought-provoking rumination on humanity, and a high concept mystery thriller all at once, so the potential is definitely there for something special. However, 2067 is very rarely the complete sum of its very interesting parts, even if the visuals are frequently stunning and the lead performances from Smit-McPhee and Ryan Kwanten are solid.

Out of nowhere, though, it’s become one of the most-watched titles on the iTunes library this weekend per FlixPatrol, meaning 2067 is in with a great chance of continuing to find the audience it never landed the first time around.