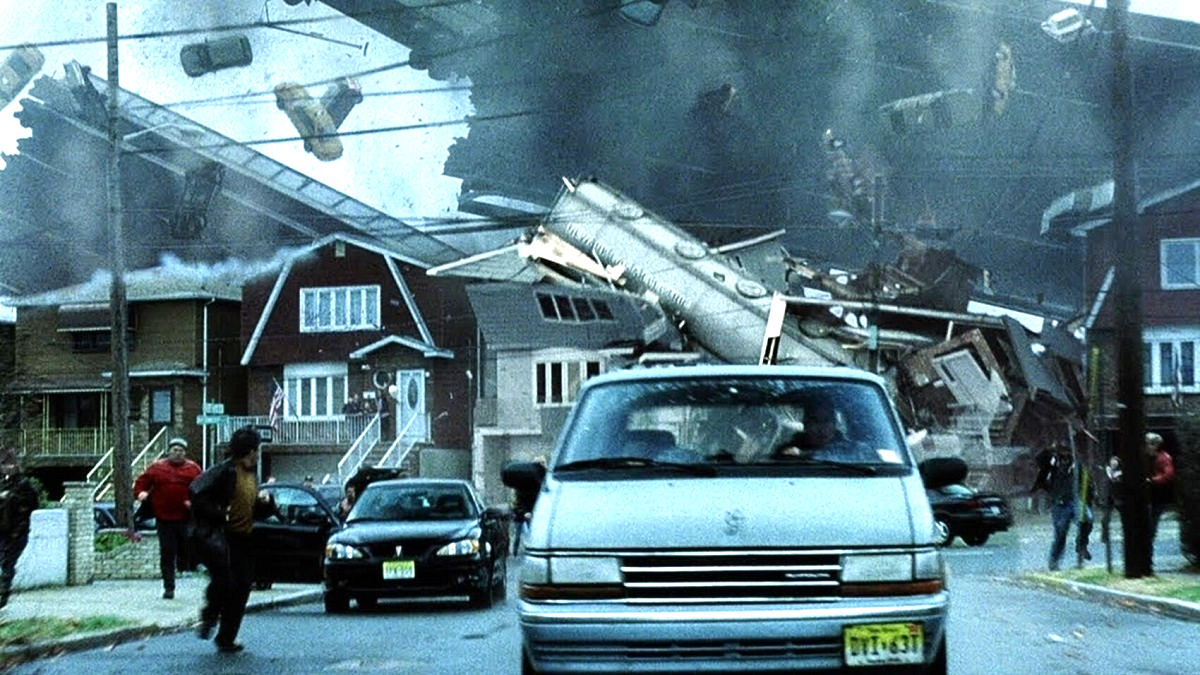 When you take one of the greatest directors in history and partner them up with one of Hollywood’s longest-tenured A-list stars, the bar is instantly raised incredibly high. Naturally, Steven Spielberg and Tom Cruise delivered when they first collaborated on Minority Report, only to then go two-for-two on blockbuster sci-fi when War of the Worlds arrived three years later.

What makes it even more impressive is that shooting was completed in just 73 days, a mind-blowing speed to get a $132 million effects-driven extravaganza in the can. In fact, Spielberg worked at such a breakneck pace that War of the Worlds landed in theaters less than eight months after the first day of production, and it cannot be overstated how astonishing an achievement that was given that today’s big budget epics regularly premiere anywhere up to 2 years after cameras first start rolling.

It’s also the highest-grossing film of Cruise’s career that isn’t part of the Mission: Impossible franchise, landed three Academy Award nominations in the technical categories, and drew strong notice from critics for updating the source material into a timely and prescient commentary on fear and paranoia.

To cap it all off, War of the Worlds has now become a Top 10 hit on Netflix, too. As per FlixPatrol, the spectacular showdown between humanity and its unwanted visitors crashed straight onto the United States most-watched chart in third place, with subscribers firing up a fast-paced and frenetic invasion actioner that begins with one of the most syrupy Morgan Freeman voiceovers to date.