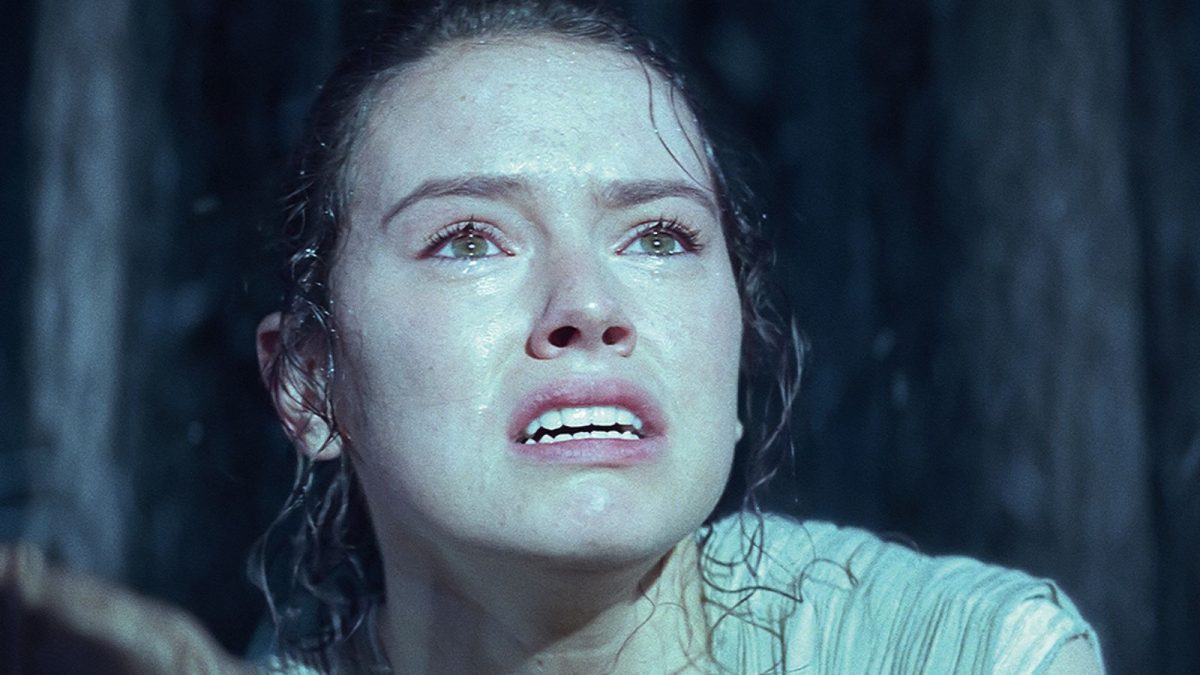 Well folks, it’s time to hear an incredibly hard truth; Star Wars has been struggling lately — and apart from a few recent instances of hope (we’re looking at you Andor), things don’t seem like they’re getting better anytime soon. Now before you sharpen your pitchforks and light the torches, we’ll also admit that our favorite galaxy far, far away isn’t beyond saving.

Shows like The Mandalorian, Tales of the Jedi, and more recently, The Bad Batch, have proven that there’s life left in this storytelling universe. The only problem is that the sequel trilogy trolled us so badly, that most fans don’t even have the energy to keep up. Like a relationship gone sour, Star Wars has lost our trust, and that’s a bad thing. Take the image below for instance.

We’ll admit it looks great, but frankly, Sith Rey from The Rise of Skywalker doesn’t give fans anything they really need. It’s all sizzle, and no steak. It’s all bark, and no bite. Or, if you’d prefer another food centric metaphor, it’s cake before dinner. Tastes amazing, but lacks the nutrients our sci-fi loving brains thrive on.

One fan went as far as to label this the “cinematic equivalent of clickbait,” and we couldn’t agree more. We were teased the image of a preeminent evil Rey, only to have the films fumble her origin story through a mess of disjointed narrative decisions.

Ultimately, it fails is because we’ve seen all this before. Luke has a similar moment in The Empire Strikes Back, and if there’s nothing new to surround Rey’s heroic journey — it’s easy to loose interest. Which is exactly what happened. We can only hope that as the minds at Lucasfilm enter unfamiliar territory, they begin to bring new perspectives to their Star Wars stories.