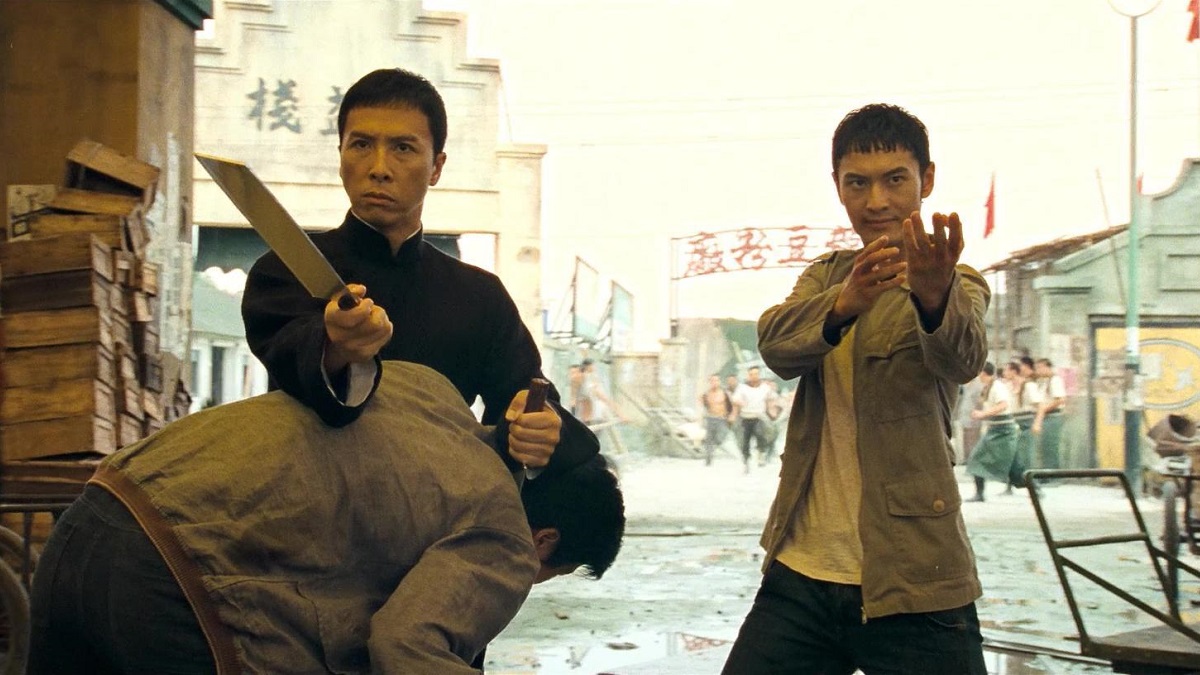 Hollywood had been sleeping on Donnie Yen for far too long, with the martial arts legend and all-round action icon enduring a long absence from Stateside productions after getting his Western career off to an inauspicious start in the early 2000s with small roles in Highlander: Endgame, Blade II and Shanghai Knights.

Loosely inspired by the true story of the Wing Chun originator, the sequel to the acclaimed 2008 original finds the title hero moving from Foshan to Hong Kong, where Ip Man seeks to create a school of his own to teach his innovative techniques to a new generation.

Naturally, opposition arrives in the form of Sammo Hung’s Hung Ga master, leading to a showdown against a brutal boxer with his future at stake. A 97% Rotten Tomatoes score paints a pretty clear picture of Ip Man 2‘s merits, and it’s evidently been going down a storm with subscribers to the Mouse House’s platform, even if it hardly fits the Disney formula.