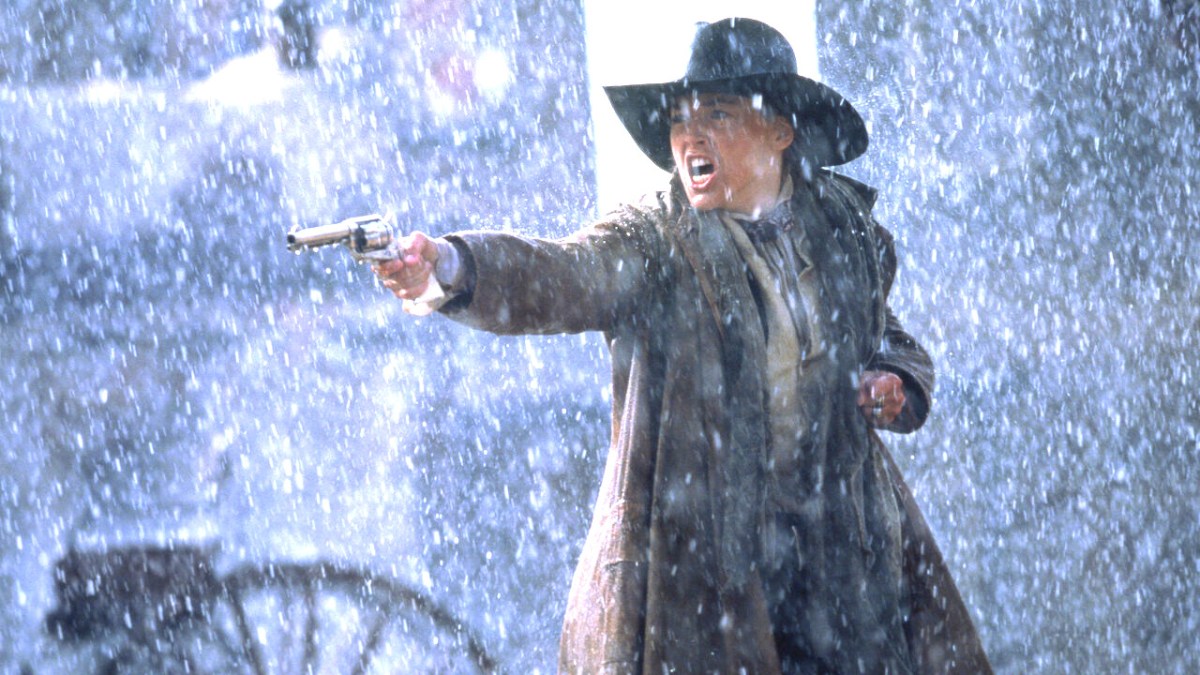 Throughout his long and hugely successful career, Sam Raimi has tried his hand at virtually every genre under the sun, with the results tending to be fairly inconsistent. Sure, there have been some spectacular highs, but there’s also been a couple of crushing lows, although most people would surely agree that his 1995 Western The Quick and the Dead deserved a much better reception than it got.

The energetic, propulsive, action-packed, and undisputed cult classic didn’t make much of a splash at all when it first arrived, but the film’s reputation has only increased over time. Inexplicably, The Quick and the Dead isn’t even rated Fresh on Rotten Tomatoes, sitting just below the threshold on a shockingly low 58%.

It wasn’t much of a hit at the box office, either, with the $35 million revisionist tale only cobbling together a $47 million haul. And yet, it remains one of the most deliriously entertaining and unabashedly enjoyable tales of black and white hats to come out of Hollywood in a long time.

Sharon Stone’s gunslinger wanders into the town of Redemption, her sights set firmly on Gene Hackman’s brutal mayor. Fortunately, there’s a quick-draw tournament on the horizon, with everyone throwing their hat into the ring in an effort to win the top prize on pain of death. Of course, the man who rules the roost with an iron fist has plenty of tricks up his sleeve to ensure he retains his crown.

A young Leonardo DiCaprio exudes charm and charisma as The Kid, while Russell Crowe’s gruff and smoldering turn as Cort was a hint of the major star he was poised to become, and that’s just the tip of the stacked ensemble cast’s credentials.

Dismissed by critics and largely ignored by audiences, The Quick and the Dead should have fared a whole lot more impressively than it did, but at least streaming subscribers are stepping in. As per FlixPatrol, the six-shooting favorite is staking a claim for success on the iTunes most-watched list, as an entirely new generation discover the movie’s merits for themselves.