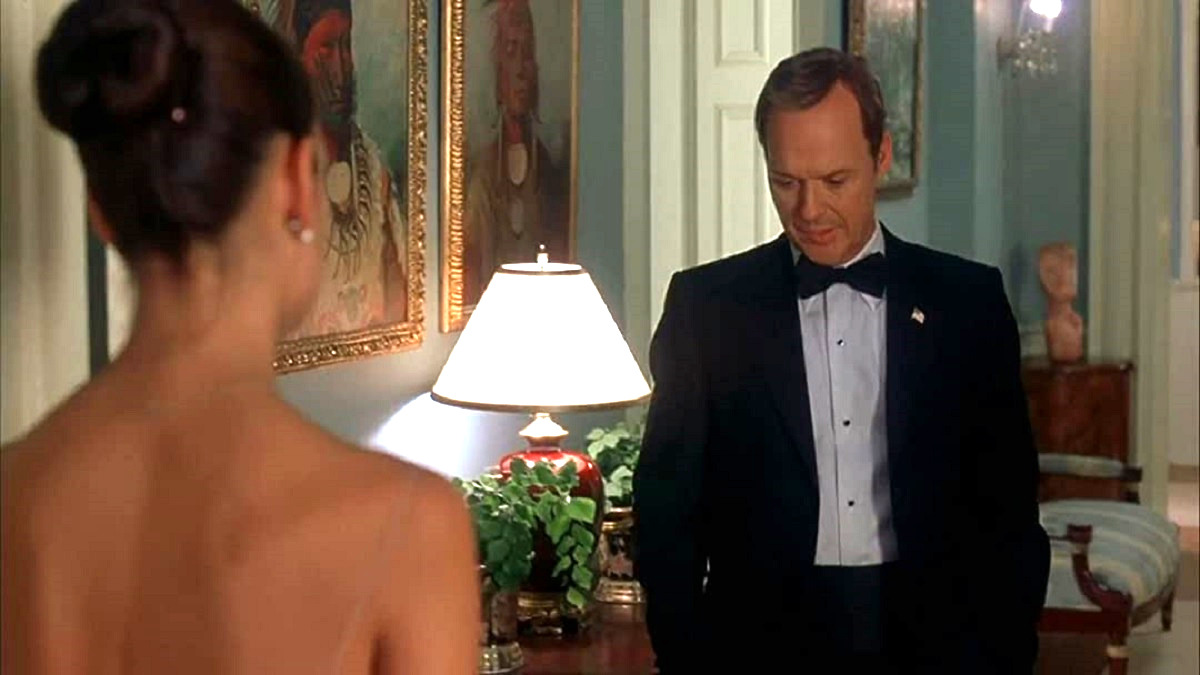 In theory, Michael Keaton playing the President of the United States is fantastic prospect that everyone would be fully on board with, but that didn’t turn out to be the case when First Daughter landed in 2004 with disastrous results.

Not only did it flop horrendously after barely cobbling together $10 million at the box office on a budget of $30 million, but a diabolical 8 percent Rotten Tomatoes score makes it the second worst-reviewed movie in the returning Batman’s lengthy and highly distinguished career.

Assembled and executed by a random creative team that saw Jerry O’Connell co-credited for the story with Forest Whitaker on directorial duties, Katie Holmes’ titular character begins college with a team of Secret Service agents assigned to keep an eye on her every move.

Of course, she just wants to be normal, but a spanner gets thrown in the works in more ways than one when she and Marc Blucas’ undercover operative posing as a student ends up falling for each other. Predictable to a fault, you won’t get any prizes for guessing where the plot ends up heading by the time the credits roll.

Despite being an indisputably awful motion picture, First Daughter has mounted an incomprehensible march up the Prime Video charts, as per FlixPatrol. We can understand the weekend being an ideal time for mindless fodder that doesn’t require much in the way of thinking, but we’re talking about unadulterated drivel that should be avoided at all costs, which marked a low point for everyone involved.