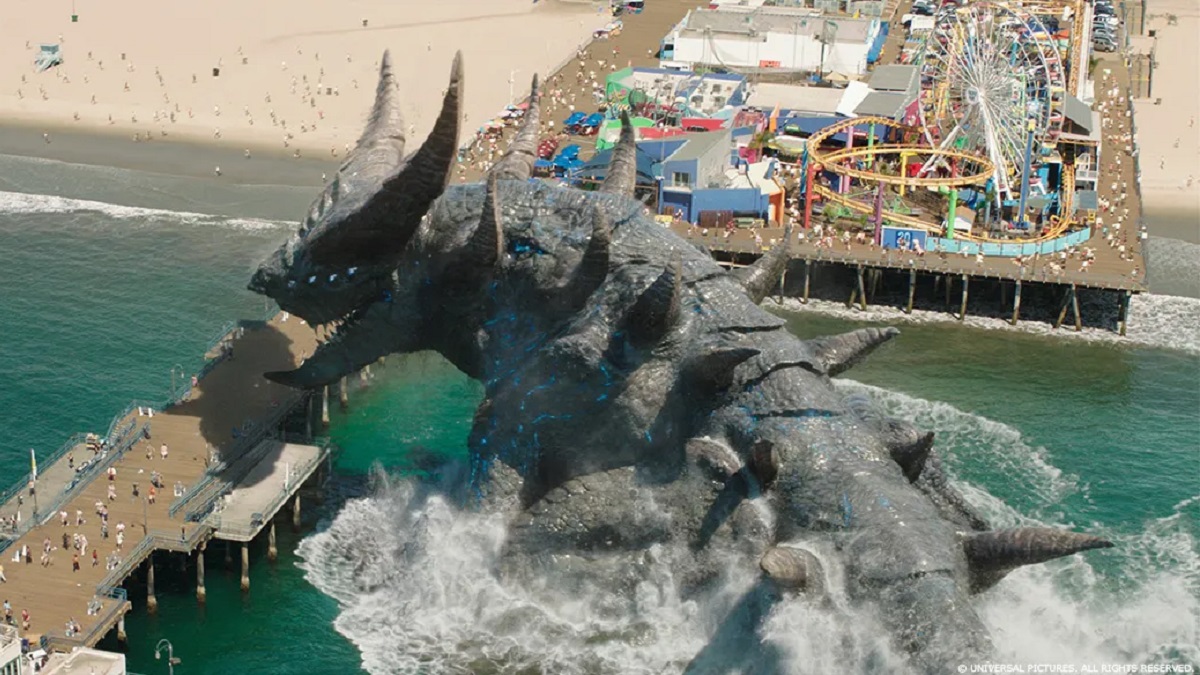 In hindsight, the ambitious Pacific Rim franchise was never going to prove sustainable in the long-term, with Guillermo del Toro’s opening installment only saved from box office disaster by the fact it proved massively popular in China, which helpfully contributed to the giant robots vs. bigger monsters blockbuster scraping past $400 million globally.

Warner Bros. opted against taking part in the sequel, allowing Universal to swoop in and partner up with Legendary Pictures for Steven S. DeKnight’s follow-up. In the end, it proved to be a decidedly shrewd move on WB’s part, with Uprising topping out at $290 million in ticket sales, hardly ideal when the budget had been upped to a kaiju-sized $175 million.

Reviews also took a nosedive, although it’s worth pointing out that John Boyega’s charismatic lead performance deserved to be seen by a great deal more people. On top of that, Pacific Rim: Uprising‘s failure also robbed audiences of a mouthwatering crossover for the ages that sounds so insane it was destined to be awesome.

DeKnight admitted in the aftermath that his plans for a third chapter would have seen the Jaegers interact with Legendary’s MonsterVerse, potentially setting up a showdown between skyscraper-sized robots and none other than Godzilla himself. Sadly, it remains a case of what could have been, although Uprising continues to perform admirably on-demand.

Per FlixPatrol, the final stand for a sci-fi saga that had plenty more to give in the right hands has returned with a vengeance on both the iTunes and Rakuten ranks, even if the apocalypse did end up getting canceled outright when the franchise bit the dust.