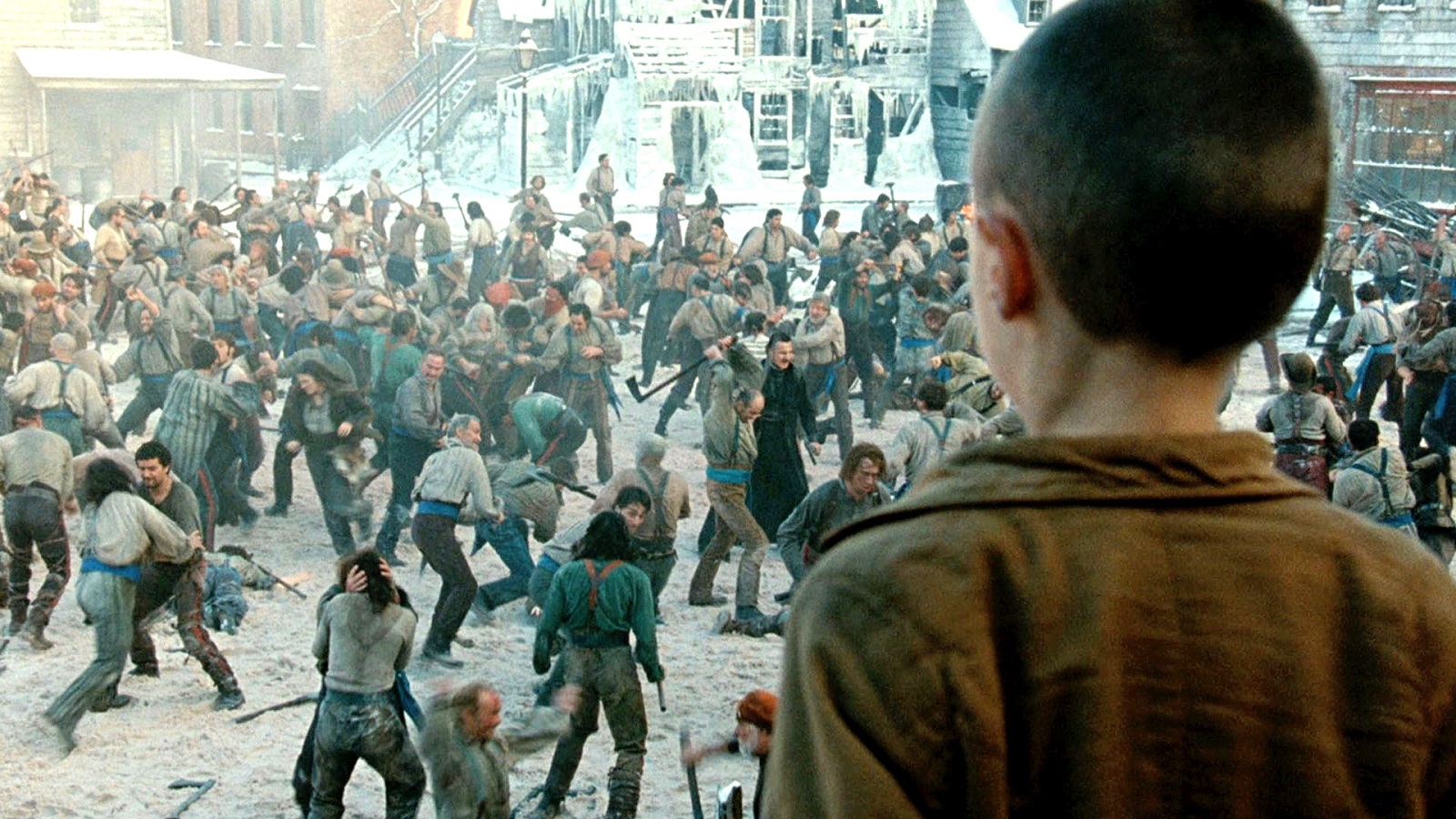 When you’re one of the most acclaimed and successful filmmakers in the history of cinema, you’d expect studios to be falling over themselves to give the green light to whatever you’re cooking up, regardless of budget or genre. And yet, it took Martin Scorsese 20 years to bring Gangs of New York to the big screen, even if it found plenty of success once it eventually got there.

The bushy-browed arch-nemesis of the Marvel Cinematic Universe began developing the story in 1970 after reading Herbert Asbury’s book The Gangs of New York: An Informal History of the Underworld , and he eventually acquired the rights in 1979. However, his ode to the early days of his hometown was passed over by Universal, Disney, 20th Century Fox, Paramount, and MGM before Miramax eventually took the plunge.

At a cost of $100 million, Gangs of New York exceeded its original budgetary estimates by a full 25 percent, but it remains up for debate whether the risk was worth the reward. The film was profitable, but not by as much as anyone would have hoped given that it topped out at $193 million during its theatrical run. It also netted 10 Academy Award nominations including Best Picture, Best Director, and Best Actor, but ended up walking home completely empty-handed.

It may not even rank among Scorsese’s top tier depending on who you ask, even if that’s a tall order in itself seeing as his resume is stacked with undisputed classics. 20 years on from its initial big screen bow and Gangs of New York has found a new lease of life on streaming, though, with FlixPatrol revealing the tale of brutal gang warfare on the streets of the titular city has become one of the top-viewed titles on Paramount Plus this week.