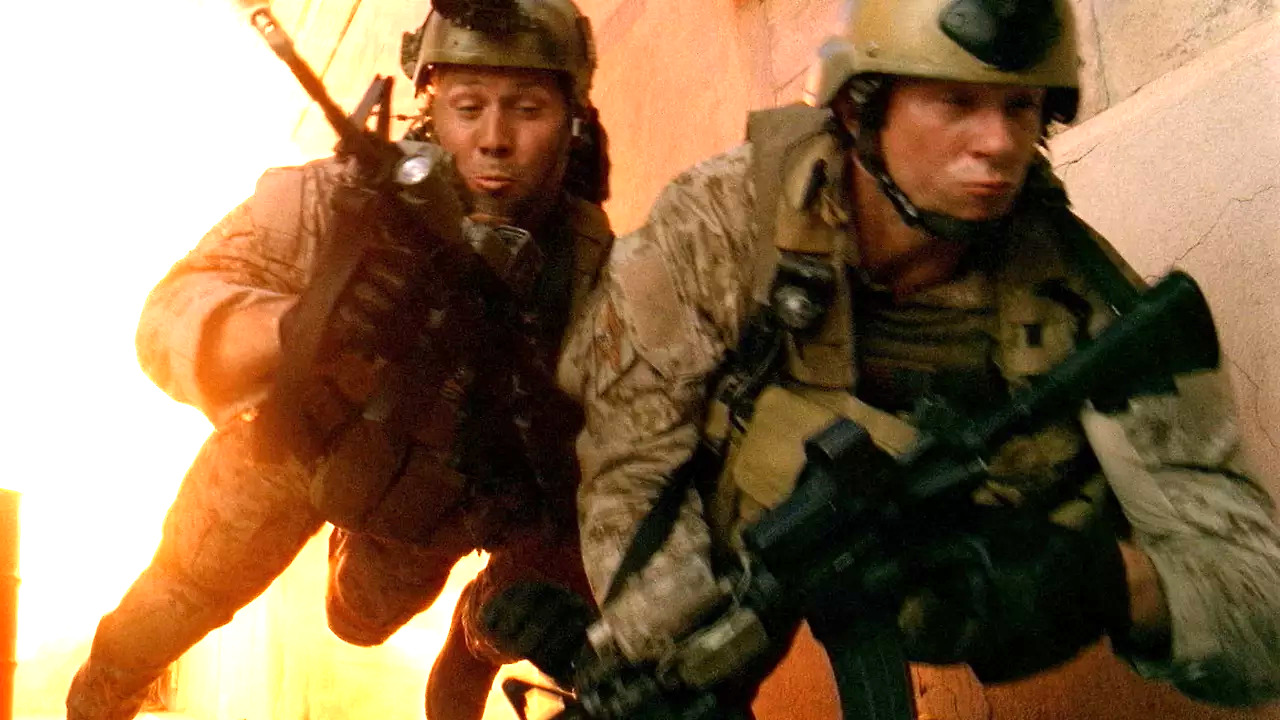 The vast majority of Hollywood action movies that are awarded a wide theatrical release tend to be cut from a fairly similar cloth, making experimentation and trailblazing increasingly difficult. Almost a decade ago, Act of Valor took an ambitious swing at reinventing the wheel but wound up leaving critics unimpressed.

Produced and co-directed by Scott Waugh and Mike McCoy, the plot follows an elite team of Navy SEALs who stumble upon a terror plot that could devastate the United States. Racing into battle, the squad is forced to try and balance their personal and professional lives, all while gathering intelligence to thwart a plan with a surprise twist in store.

That sounds almost painfully generic, but Act of Valor stood out from the pack by recruiting genuine active-duty SEALs and Special Warfare Combatant-craft Crewmen to populate almost the entirety of the principal cast, to add an extra layer of realism and accuracy to the proceedings.

Of course, the single biggest gambit when it comes to hiring non-actors to headline an action movie is whether they can actually act, and this is where Act of Valor stumbled significantly. The amateurs are about as convincing in the set pieces as they are wooden with the dialogue, creating a jarring effect when watching the finished product.

An $81 million box office haul on a $12 million budget and an Academy Award nomination for Best Original Song offset the poor reviews, though, with Act of Valor now rebounding on streaming after entering the Netflix most-watched list, as per FlixPatrol.