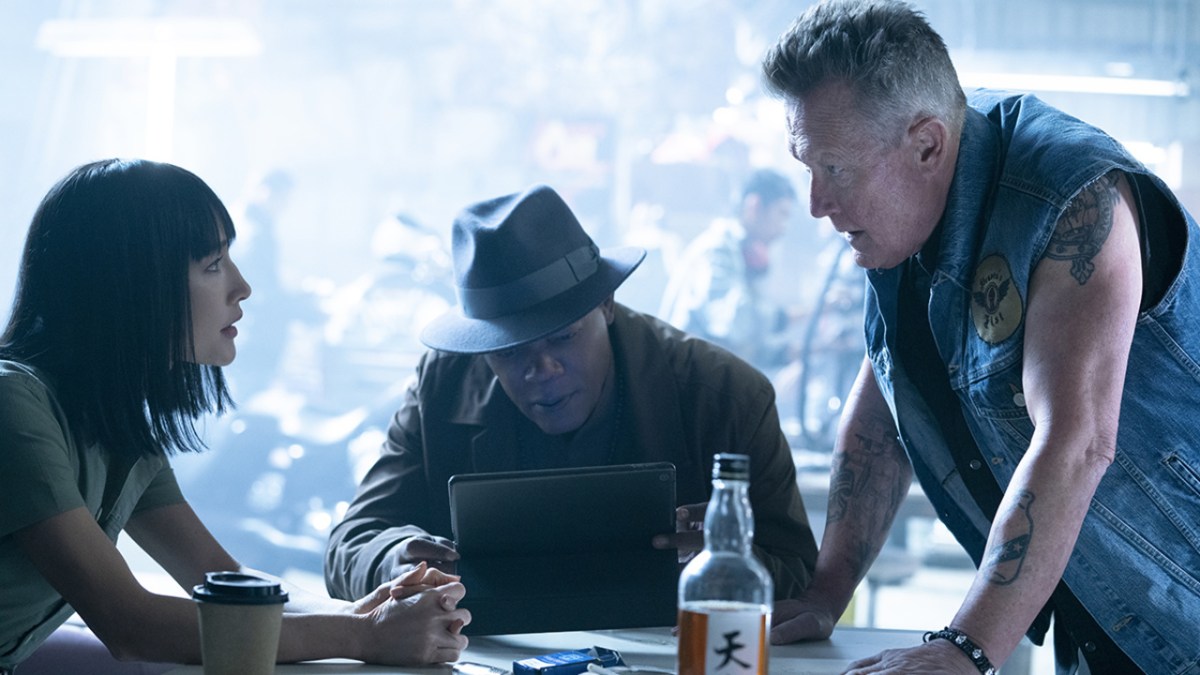 As a result of the pandemic, plenty of great movies have been slept on after being sent out into the wilderness of the theatrical market to die, only to find the audience they deserved first time out when they eventually circle back around to streaming.

We can now add Martin Campbell’s The Protégé to that list, which could only cobble together $8 million at the global box office after releasing in August of last year. It’s far from the greatest actioner you’re ever going to see, but as 109 minutes of fast-paced entertainment, it’s definitely worth checking out.

Maggie Q headlines the cast as an elite assassin, trained since she was rescued as a child by Samuel L. Jackson’s Moody. However, when her mentor is murdered, she sets off on a revenge-fueled mission to track down the people responsible, throwing her straight into the path of Michael Keaton’s suave, charismatic, and mysterious Rembrandt.

Despite the 28-year age gap between the two, the sparks generated between the opposite numbers are palpable, virtually jumping off the screen as they serve as the backdrop to a string of kinetic set pieces. A 61% Rotten Tomatoes score and an 82% user rating indicate The Protégé is perfect for weekend consumption, which may be why it’s found a place on the Netflix most-watched list, as per FlixPatrol.