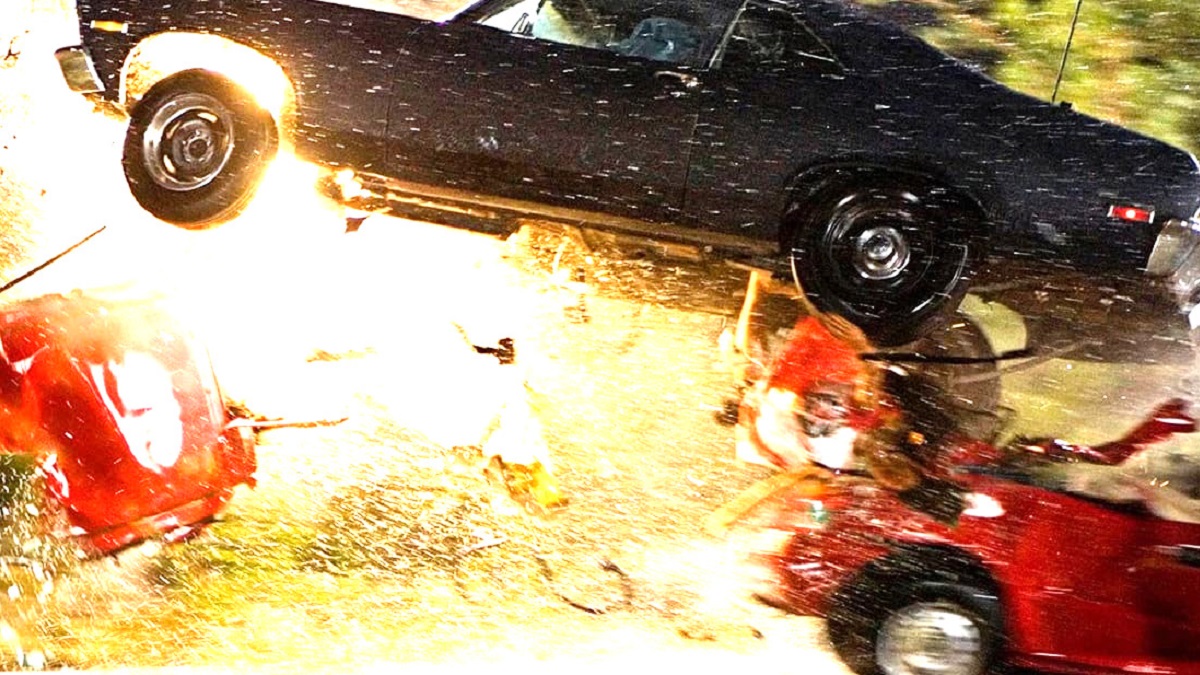 It speaks volumes about the consistent quality of Quentin Tarantino’s work that even the filmmaker himself has admitted Death Proof to be his weakest feature to date, but the old school chase thriller still has plenty of supporters who’ll defend it to the hilt.

In fact, a 67% Rotten Tomatoes score and 72% user rating is a million miles away from being a disaster, even though those numbers are the lowest of any movie where Tarantino has called the shots as a director.

The overambitious Grindhouse experiment saw QT and best buddy Robert Rodriguez vastly misjudge how much of an appetite the modern public had for 1970s-style exploitation cinema, and it was decided to release Death Proof and Planet Terror separately overseas after the double feature flopped hard.

It’s been a reliable performer on streaming ever since, though, with Death Proof once more making the rounds on the Netflix most-watched list. As per FlixPatrol, it’s currently a Top 10 hit in multiple countries around the world, landing on the global charts as a result.

Buoyed by Kurt Russell on roguishly charming form as Stuntman Mike, a twinkle-eyed rogue with a a hell of a secret, the 113-minute ode to the classics begins slowly, before gradually increasing the speed as things hurtle towards a jaw-dropping climax that finds star and stunt veteran Zoë Bell go all-in to strap herself to the hood of a blisteringly-paced vehicle for a nail-biting action sequence.

Death Proof might be bottom of the pile when it comes to Tarantino’s nine films to date, but that doesn’t mean there isn’t plenty to love about it, which neatly sums up just how high a standard the two-time Oscar winner has been held to in the 30 years since Reservoir Dogs.