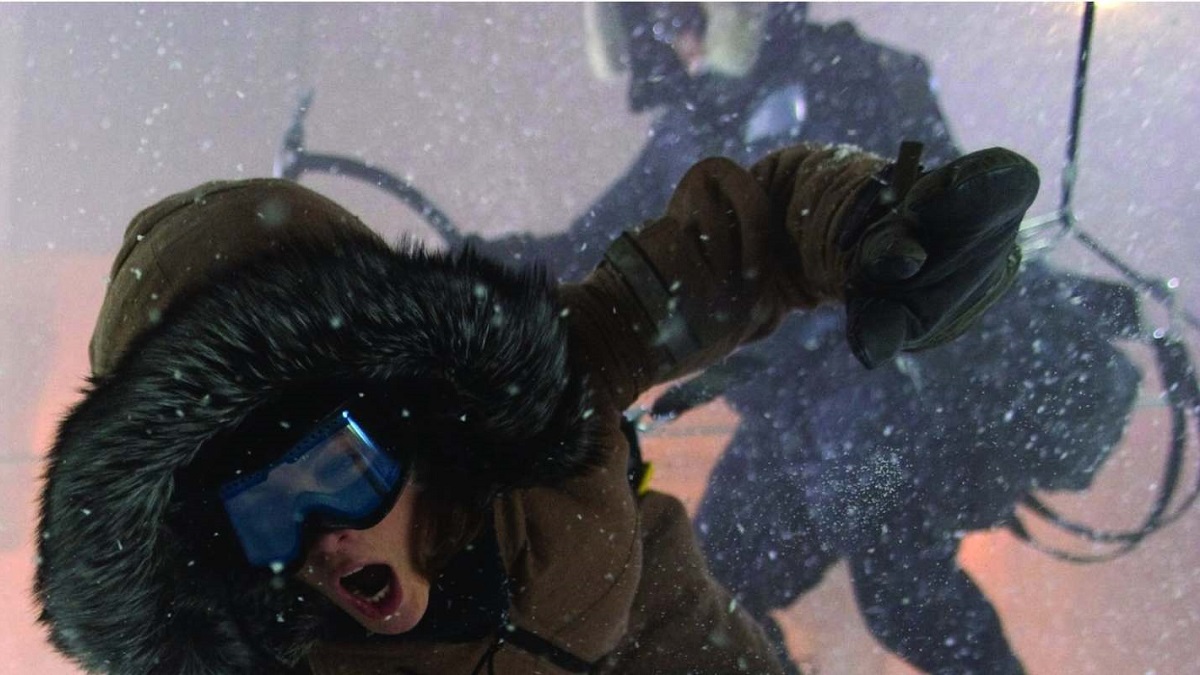 The comic book adaptation has been cinema’s favorite genre for over 20 years, and with good reason. It’s gifted the world with countless critical and commercial favorites, but on the other side of the coin, you occasionally end up with total and utter failures like Whiteout.

Based on the four-episode 1998 run written by The Old Guard‘s Greg Rucka, it would take over a decade for the feature film version to arrive, only for it to be swiftly beaten into submission by critics and audiences. Armed with a fairly modest $35 million budget, Whiteout tanked horrendously at the box office, failing to even reach $18 million globally.

If that wasn’t disastrous enough, a 7 percent Rotten Tomatoes score makes it one of the worst-reviewed comic book movies in history, with the 21 percent audience score also making it abundantly clear that audiences were equally unenthusiastic when it came to the chilly thriller’s merits.

A dozen years after dying a slow and painful death during its original release, though, Whiteout has suddenly conspired to become one of the most popular titles on HBO Max. As per FlixPatrol, the Kate Beckinsale vehicle is currently the seventh most-watched film on the platform, having managed to reach the Top 10 in 20 countries.

The plot follows Beckinsale’s US Marshal, who finds herself three days away from finally escaping her miserable posting in Antarctica. As you’d imagine, just when she’s getting ready to pack up for good, she discovers a body on the ice. Unraveling the first recorded homicide in the continent’s history takes her down a dark and mysterious path, one that yields a truly painful and completely tedious way to spend 107 minutes.