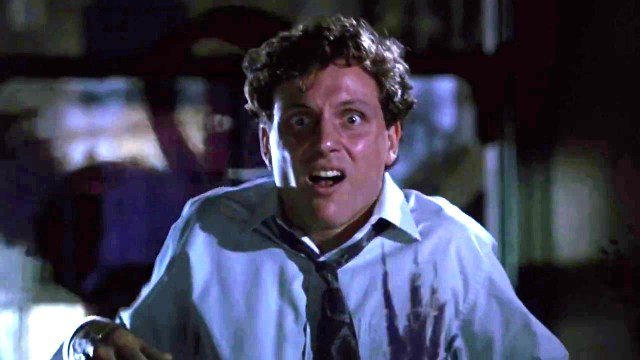 Looking at how widely referenced, spoofed, parodied, mocked, and recreated the famous pottery scene has become over the last 32 years, it’s very easy to either forget or underestimate just how much of a phenomenon Ghost was at the time of its initial release.

A critical, commercial, and awards season juggernaut in every sense of the word, Jerry Zucker’s romantic fantasy hauled in a mind-blowing $505 million at the box office, which made it the third highest-grossing movie in history at the time, behind only George Lucas’ Star Wars: A New Hope, and Steven Spielberg’s E.T. the Extra-Terrestrial.

It also wound up as the biggest hit to ever hit theaters in the United Kingdom, became the top-selling LaserDisc to ever release, and generated in excess of $65 million in home video sales and rentals in the United States alone. Oh, and it scooped Academy Awards for Best Supporting Actress and Best Original Screenplay, as well as landing a Best Picture nomination.

It might be widely remembered for a solitary scene above all else, but Ghost was an all-conquering monster. Everyone knows Patrick Swayze and Demi Moore enjoy a spot of spectral pottery, that’s not up for debate, but the plot is driven primarily by a murder mystery in among all the romantic interludes and longing gazes.

That’s something iTunes subscribers have been finding out (or rediscovering) in swathes this week, based on how Ghost has managed to rise from beyond the grave to solidify a spot on the platform’s global most-watched ranks to remind people that it’s got much more going on under the hood, as per FlixPatrol.