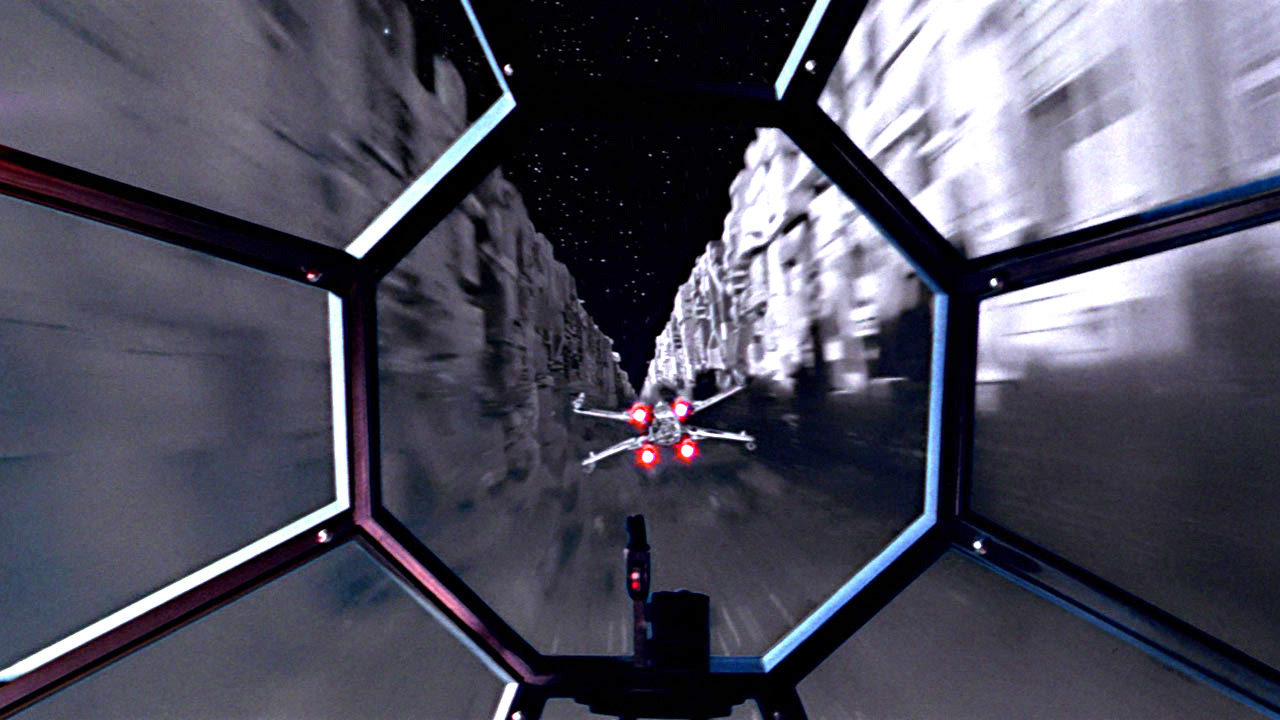 One of the most important moments in the original Star Wars trilogy is making its way into plastic bricks, with LEGO’s Death Star trench run being revealed by Amazon Spain.

The set is part of a new diorama collection from LEGO, which will feature scenes from throughout the saga, showcasing character-defining moments from a galaxy far, far away. The images also gave a first glimpse at another set to be released alongside 75329 Death Star Trench Run.

The trench run from the climax of 1977’s Star Wars saw Luke Skywalker destroy the first Death Star with last-minute help from Han Solo, as well as Luke’s coming-of-age moment with the Force. A built-in plaque for the set also includes the famous line from Darth Vader, “The Force is strong with this one”.

Consisting of 663 pieces, the diorama accomplishes “greebling” for the trench run using an assortment of light grey parts, but the focus is much more on the mini-scale X-Wing and TIE Fighters. LEGO has released 31 different X-Wing models since 1999, as techniques have become more advanced for model making. This is the first time that the trench run has been translated into one LEGO set.

The set will release May 1, just in time for the annual Star Wars celebration of May the 4th.

LEGO Star Wars is one of the best-selling themes for the Danish toy company, with the franchise always ranking as a top property for LEGO, as has been the case since the 2010s. The duo will also combine for LEGO Star Wars: The Skywalker Saga video game, currently set to release in April.